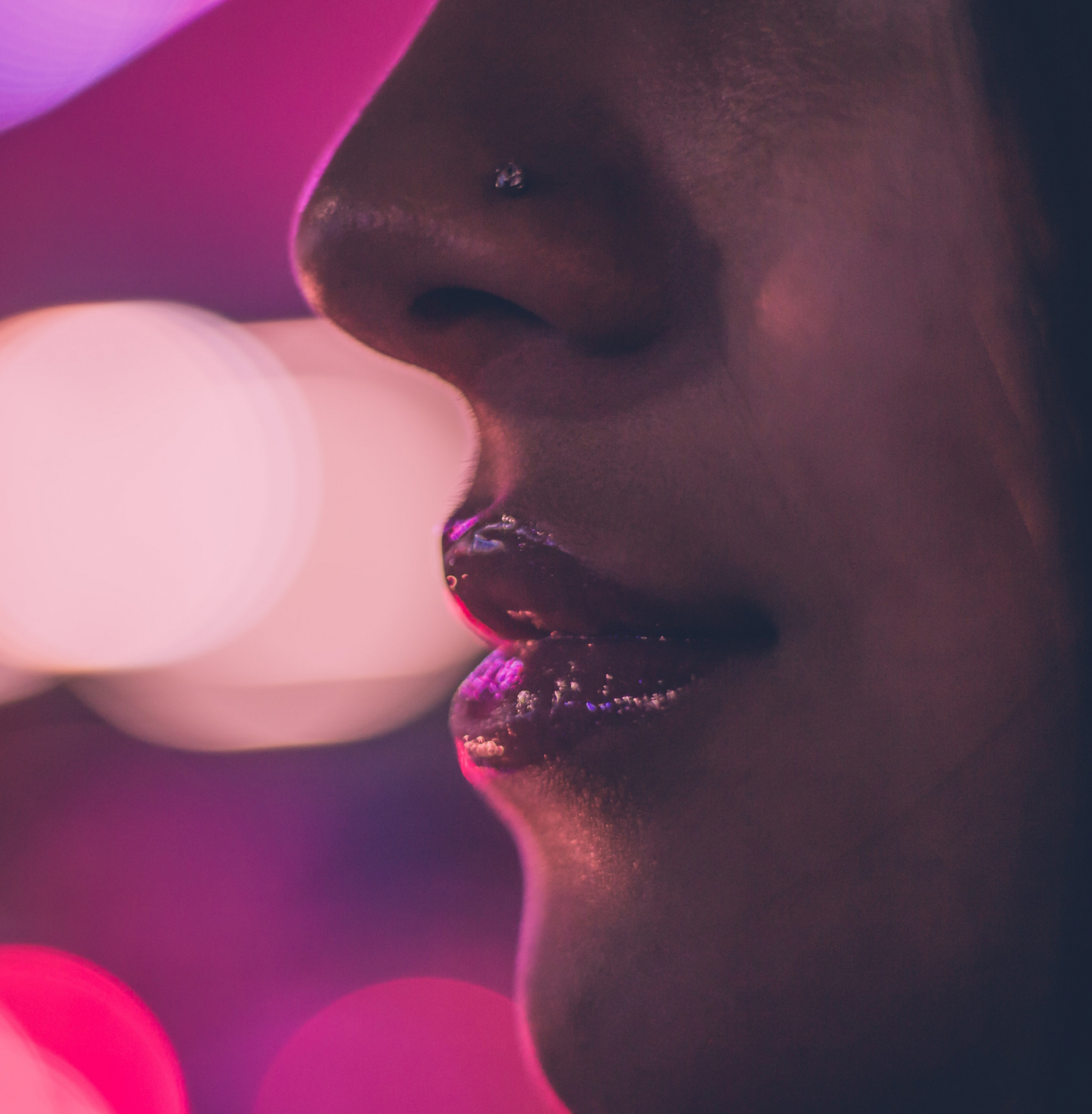 If you’re suffering from problem skin, you may be wondering about the reasons behind it. Redness, flushing, rashes and bumpiness are some of the symptoms of skin that is unsettled, unpredictable and troubled.

From a sunburn to an allergic reaction, there are many situations in which your skin can become red or irritated. According to HealthLine, it may be because extra blood rushes to the skin’s surface to fight off irritants and encourage healing. Your skin can also become red from exertion, such as after a heart-pounding exercise session.

It’s not always cause for concern, but skin redness can be irritating and uncomfortable. It can also be accompanied by other symptoms. Figuring out its underlying cause can help you treat your skin and keep it from happening again.

What are the symptoms of skin redness?

The main symptom associated with skin redness is varying colors of redness on the skin. The redness can occur in varying degrees and on different portions of the body. Here are some examples of symptoms that you may have along with red skin:

What are the causes of skin redness?

Causes of skin irritation vary drastically and can include irritants, the sun, and insect bites. Examples of skin conditions associated with skin redness include:

Skin redness can be a temporary, or acute, condition. It can also be a chronic condition that constantly reappears.