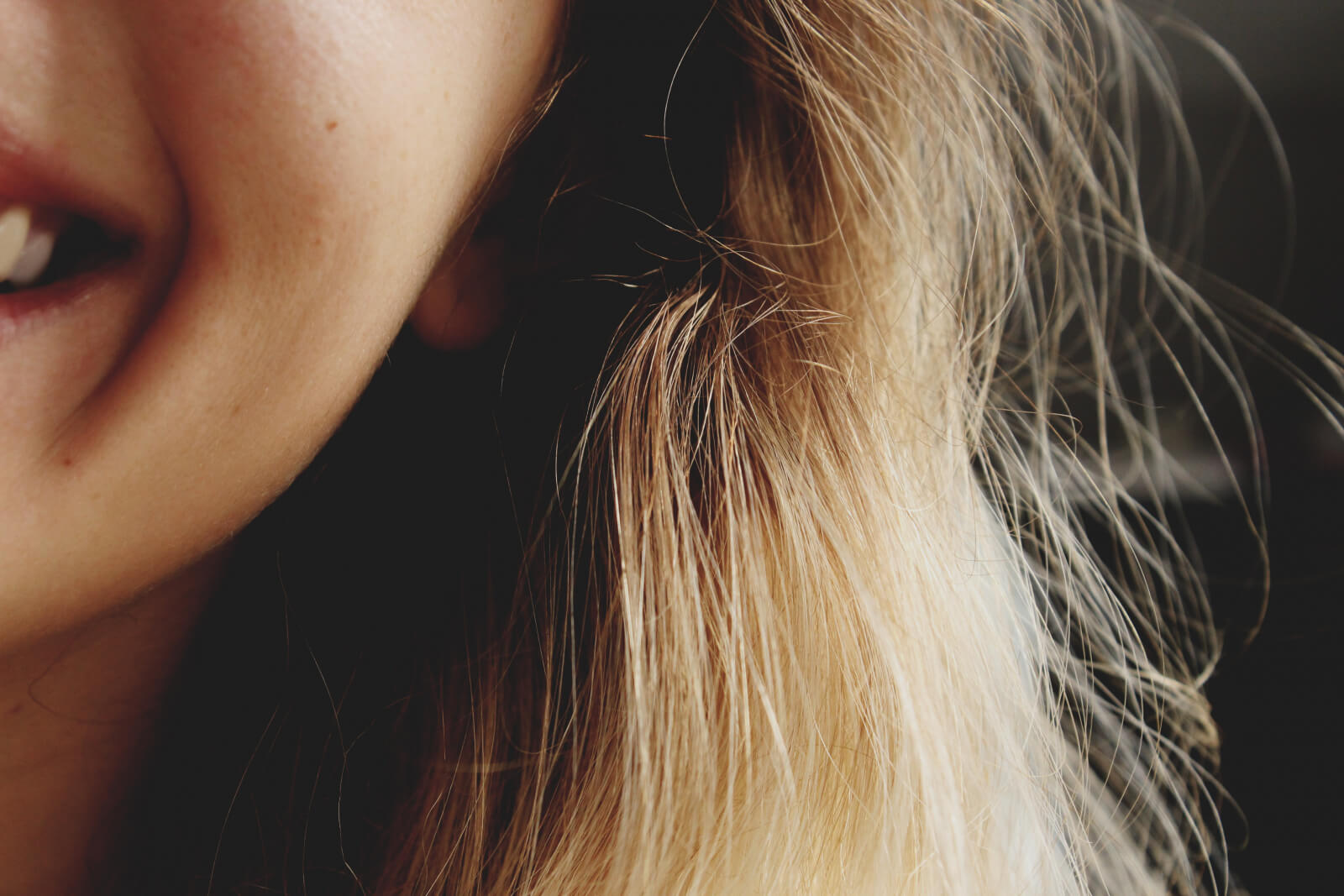 If you’re suffering from rosacea, you may be searching the internet looking for a remedy. You may know that rosacea usually doesn’t appear before age 30 and can run in families. It’s most common in people who blush or flush easily. People tend not to recognize rosacea because it develops gradually. After a while, they begin to think they just flush easily, or that they’re having periodic acne attacks.

Rosacea starts as redness on the cheeks, nose, chin, or forehead (and less often on the neck, scalp, chest, or ears). At first, rosacea comes and goes. After a while, the redness deepens and lasts longer. Visible blood vessels appear in the skin. If not treated, pimples and bumps develop. The nose may become large and bumpy as tissue builds up. And rosacea sometimes affects the eyes, making them irritated, watery, and bloodshot.

Finding a remedy is difficult. Some women like to cover up with makeup when they’ve not found anything to cure it. However, there are some products that you may want to give a go. They might not be the solve-all for everyone, but they have had some significant success with a lot of people with rosacea.

Biodroga MD Anti-Redness Calming Cream is a Calming Crème which has a soothing, skin-strengthening and astringent effect. It helps to counter redness and collagenases. With regular use over a period of at least 4 weeks, redness visibly diminishes.

After skin-specific cleansing, the Creme should be applied morning and evening on top of the Serum or Concentrate as the final skincare treatment.