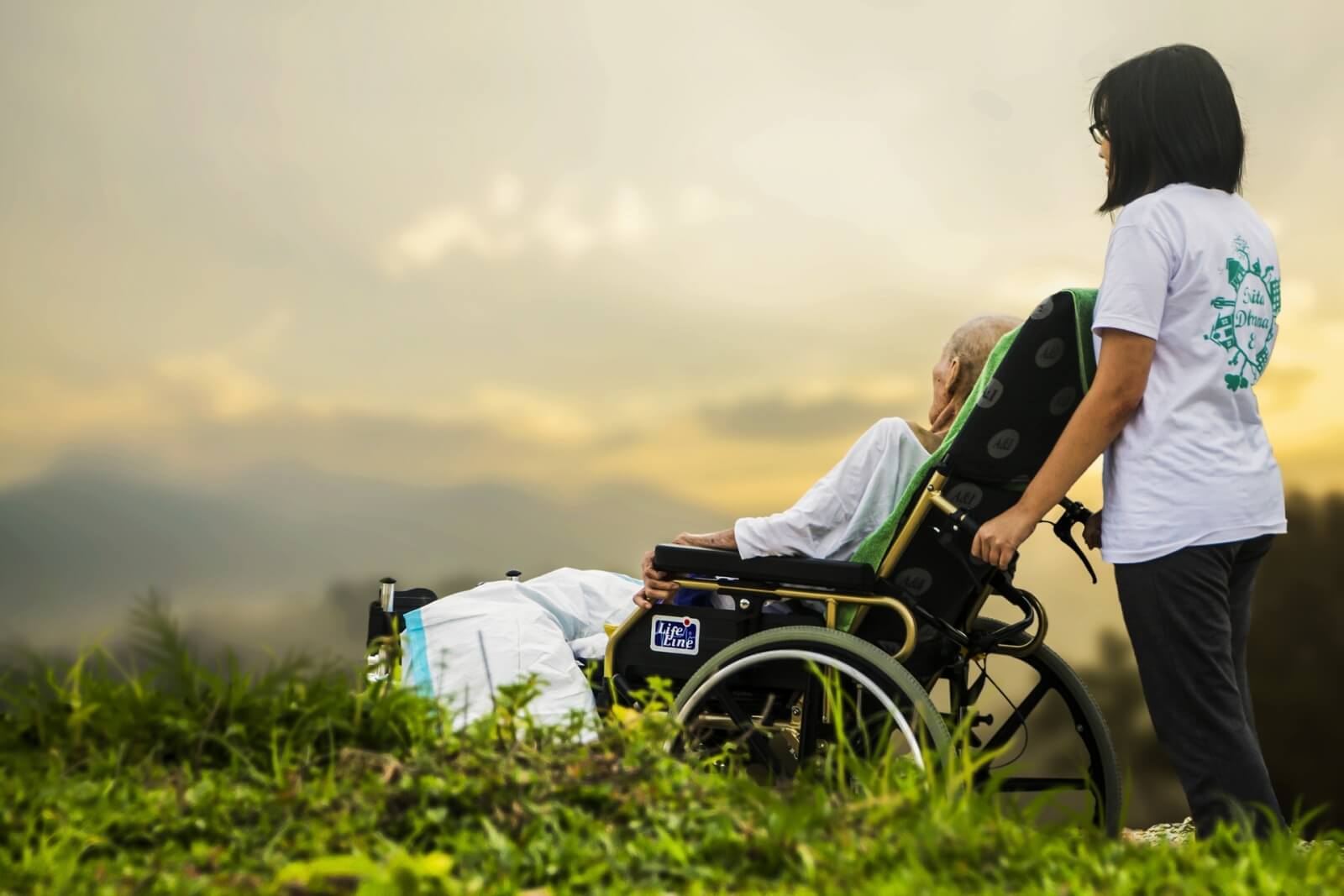 The association between osteoporosis and calcium deficiency is well known. However, the benefits of calcium is being looked at in relation to other serious conditions, diseases and illnesses.

As more research comes out, scientists are learning the true extent of how the body suffers when certain vitamins and minerals are deficient in the body. These can have their starting blocks way back in childhood, and now the idea of a good diet and/or taking supplements has never seemed more important.

A study carried out by the American cancer society has spent years looking at the health of 120,000 men and women. The study found that those with the highest calcium intake had the lowest risk of colorectal cancer.

Not only this, but when scientists analysed the calcium in the diet of those who participated in the research, they found no reduction in the risk of cancer.

Vitamin D was also found to be a massive influencer in reducing the risk of colorectal cancer.

Besides links to cancer, another study carried out by the Nutrition Institute at the University of Tennessee was set up to look at tackling the obesity problem that engulfs the western world. The complexities of the body’s handling of fat cells was studied in a group of 32 people.

What the study revealed was that inside a fat cell, the more calcium the cell contains, the more fat that cell will burn.

Out of those 32 individuals, more weight was lost in the people who met the required amount of calcium per day, than those who didn’t consume the recommended amount – around five pounds per person.