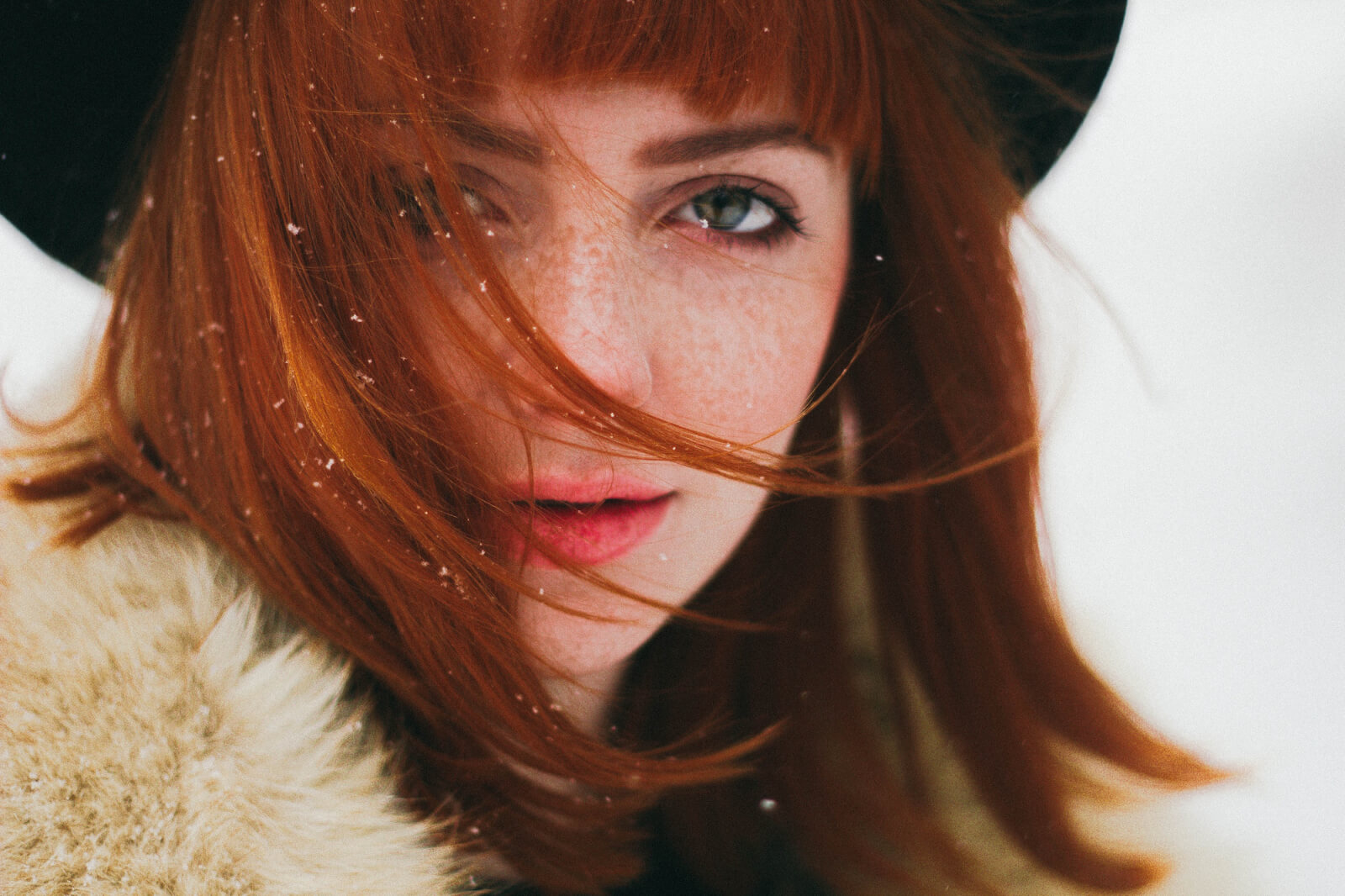 If you suffer from sensitive, problem skin, you might have noticed some skincare products recently including an ingredient called azulene, but what is it and how can it help your type of skin?

According to WiseGeek, azulene, named after the Spanish word for “blue,” Azul, is an organic compound derived from the steam distillation of chamomile; Tanacetum annum, or blue tansy; Anthemis nobilis, or Roman chamomile; or Achillea millefolium, or yarrow. The oil obtained from this steam distillation is often found in products used topically, such as skincare products and some cosmetics. It is widely regarded as a useful ingredient for both its lustrous blue colour and wide array of healing properties.

This compound dates to the 15th century, when it was derived from the steam distillation of German chamomile. It was later discovered to be present in several other plants, including yarrow and blue tansy, during the late 1800s. It was officially named in 1863 by English perfumer Septimus Piesse, and it has been used over the centuries in various herbal remedies.

As an additive to its use in salves and ointments, azulene is thought to assist in calming a wide variety of skin irritations and conditions because of its soothing properties, anti-inflammatory effects and antibacterial properties. Azulene can be found as an ingredient in bath salts, cosmetics, shaving creams and other topicals to help prevent or soothe minor skin irritations. It is believed to assist in cell regeneration, so the oil is often found in skin care products used to combat wrinkles and skin blemishes.

Skin type: For all skin types, in particular for sensitive skin. An ideal moisturiser for hot climates and an alternative to the rich Azulen Cream.

Benefits:
A soothing and hydrating cream to provide immediate relief from irritations such as overexposure to the sun or from sensitivities. Very effective on the skin with broken blood vessels and couperose skin to heal and protect.

How to use:
To be used as a day cream. Apply evenly to a cleansed and toned face, neck and décolleté and after application of appropriate serum. Massage into skin until fully absorbed.