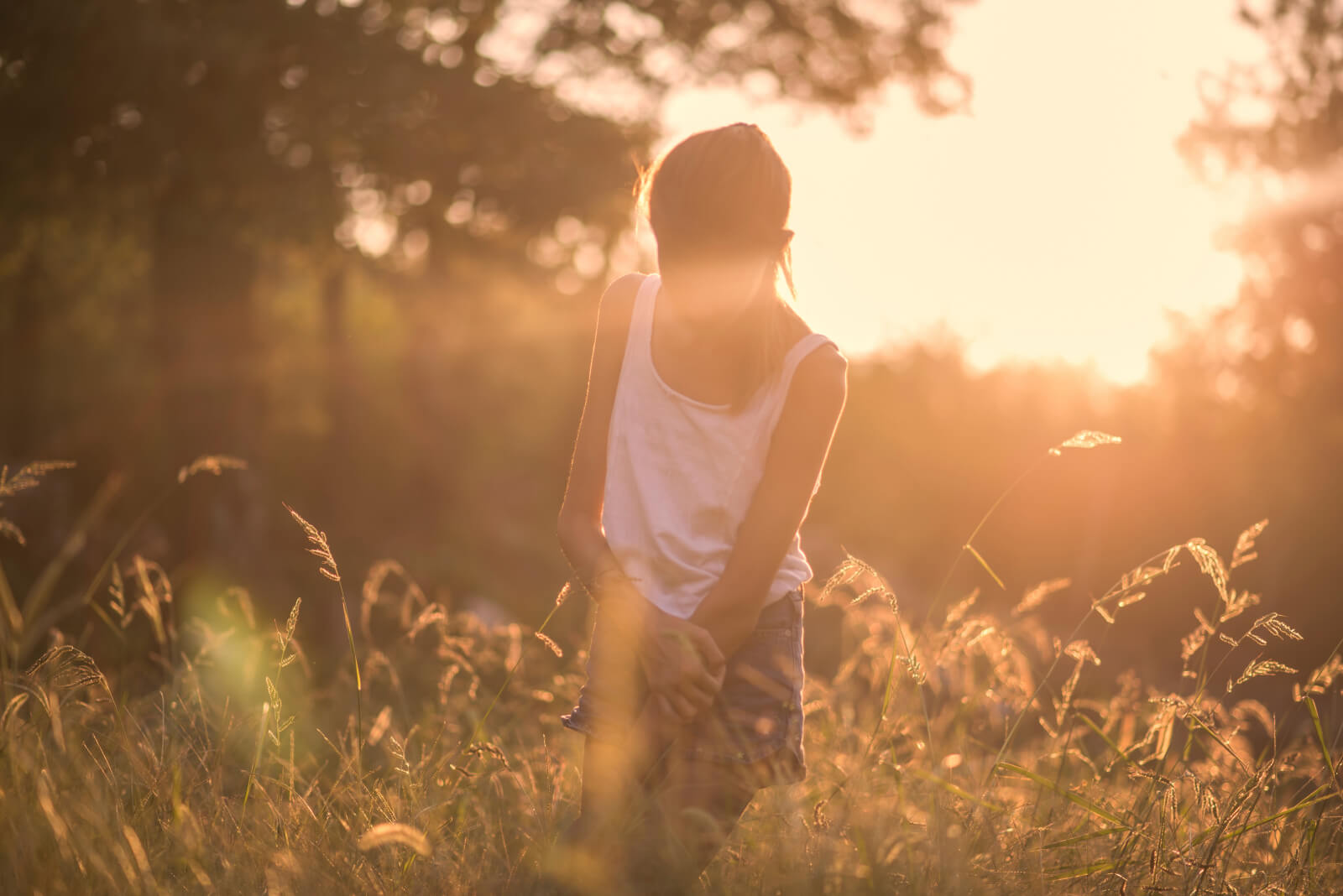 Sun ages skin. We’ve known that for years. But how can we get all the benefits of the sun, without causing any damage to the skin?

Sun exposure prematurely ages skin. According to AprilAge, UV rays damage the elastin in skin, causing it to sag and wrinkle, losing its elasticity. The skin of the neck and face, which are the most exposed, feel the full effect of sun exposure, becoming wrinkled, leathery and blotched. This effect cannot be seen immediately, but will certainly make itself known within 10 or 20 years. Excessive sun exposure, even as a teenager or young adult, has a negative effect in later life.

Another common visual effect of excessive sun exposure is discoloration of the skin. Liver spots or age spots, darkened blemishes which appear on the skin as we age, are caused by sun damage. This is caused by the same enzyme which repairs the collagen in skin. In excessive quantities – which are produced when skin is exposed to sunlight for a long period of time – it actually damages the collagen in skin and causes skin to age more rapidly. Age spots are especially prevalent in fair-skinned people, who are more susceptible to visual signs of premature aging.

Some ill-effects of sunlight are more well-known than others; extreme sunlight exposure increases a person’s risk of developing skin cancer. Sunburn, UV exposure and excessive sun exposure during childhood all increase the likelihood of a person developing skin cancer. Sun exposure also increases the chances of cataracts and can even lead to blindness – a risk which can be reduced or prevented by wearing UV-protected contacts or sunglasses.

Guinot Age Sun Protective – Anti-Ageing Sun Protection SPF20 is formulated with Guinot’s most advanced technology. Ideal for protecting vulnerable areas such as the face, neck and décolleté from UVA and UVB rays.

Their role is to absorb and neutralise the UV rays, which would otherwise have damaged the DNA of skin cells.

– The Cellular Life Complex: Composed of 56 biological active ingredients vital to the existence of cells.

Apply to the neck, face and décolleté before exposure to the sun and re-apply regularly.