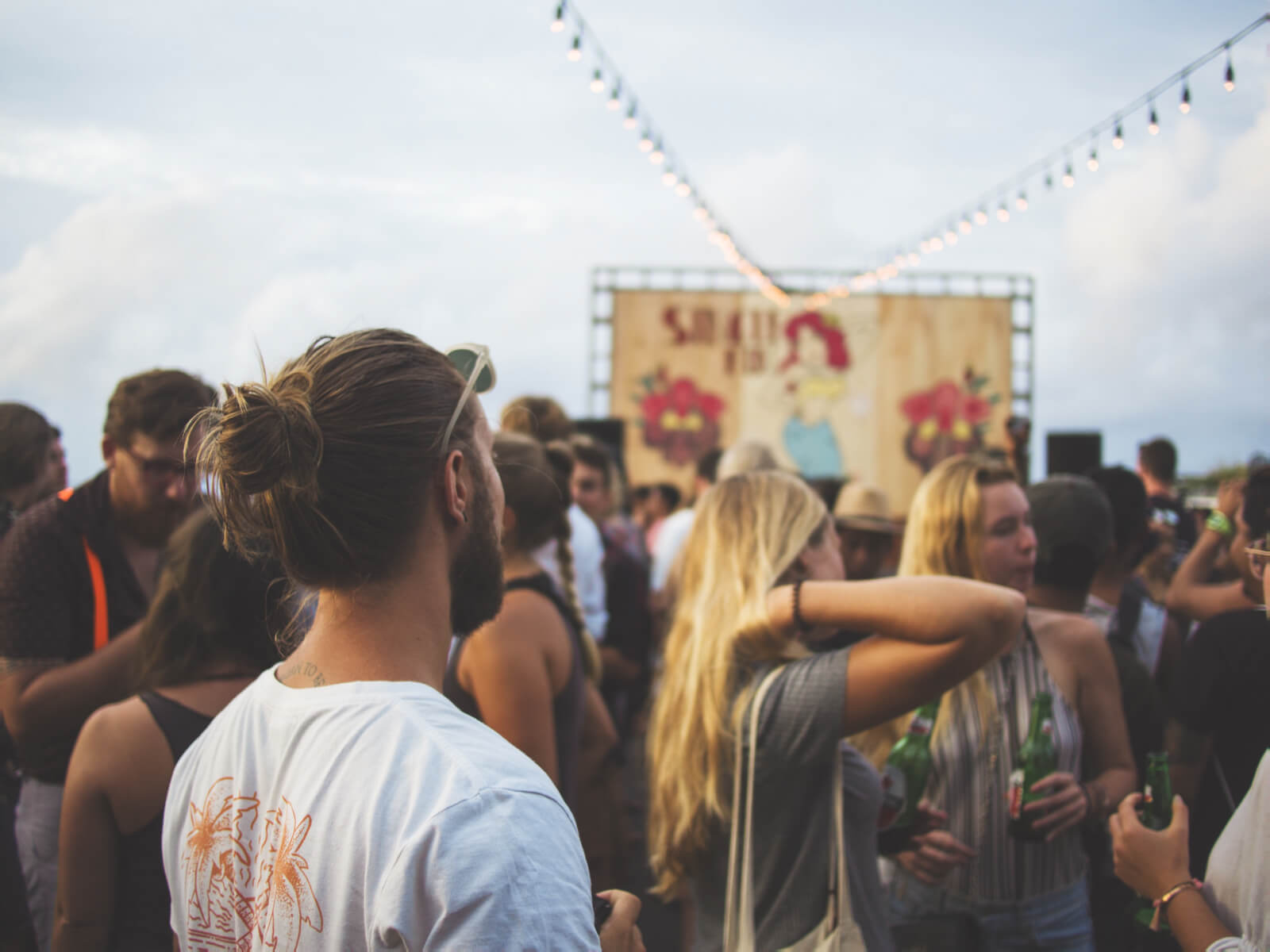 If you suffer from dandruff, you’ll know how maddening it is. It seems nothing can shift it, and depending on the severity of it, it can be embarrassing, and lead to anti-social feelings.

According to EmbarrassingProblems, dandruff is a bit of an enigma. About 25 years ago, dermatologists started to blame a tiny fungus, the Malassezia yeast, on the scalp. Everyone has some Malassezia yeast on their skin, particularly in the greasy areas such as the scalp and upper back. It feeds on the natural grease of the skin, from which it produces oleic acid. The oleic acid triggers increased turnover of skin cells, resulting in dandruff. So, getting rid of the yeast should improve the dandruff.

But hormones and illnesses like Parkinson’s Disease also cause problems with dandruff. Here’s some myths regarding dandruff from the Embarassing Problems website:

Dandruff is due to dryness of the skin

False. Dandruff is caused by a rapid turnover of cells, so more dead cells are shed from the surface. In fact, dandruff occurs in areas where the grease glands of the skin are most active, and the skin is not usually dry.

Dandruff is more common in males than in females

True. Probably because the grease glands are affected by hormones.

Dandruff is affected by the weather

Probably true. Sunlight inhibits the growth of the Malassezia yeast.

False. Dandruff is caused by rapid turnover of skin cells, probably as a reaction to the Malassezia yeast. However, dandruff sufferers do not have more of the yeast than other people – they are just more sensitive to it.

False. You can not ‘catch’ dandruff from someone else, such as by using his/her brush or comb.

Possibly true. Pityrosporum ovale yeasts thrive best when protected from sunlight. Also, wearing a hat prevents sweat from evaporating, and this may encourage the yeast.

This is an hydrolipid scalp balm that normalizes and regenerates the scalp environment to effectively prevent the recurrence of dandruff as well as dryness and irritation. Soothes, cools, alleviates itching and is effective against inflamed areas of the scalp.

After washing hair, shake the bottle and apply about 5–8ml over the entire scalp working strand by strand. Do not rinse out.