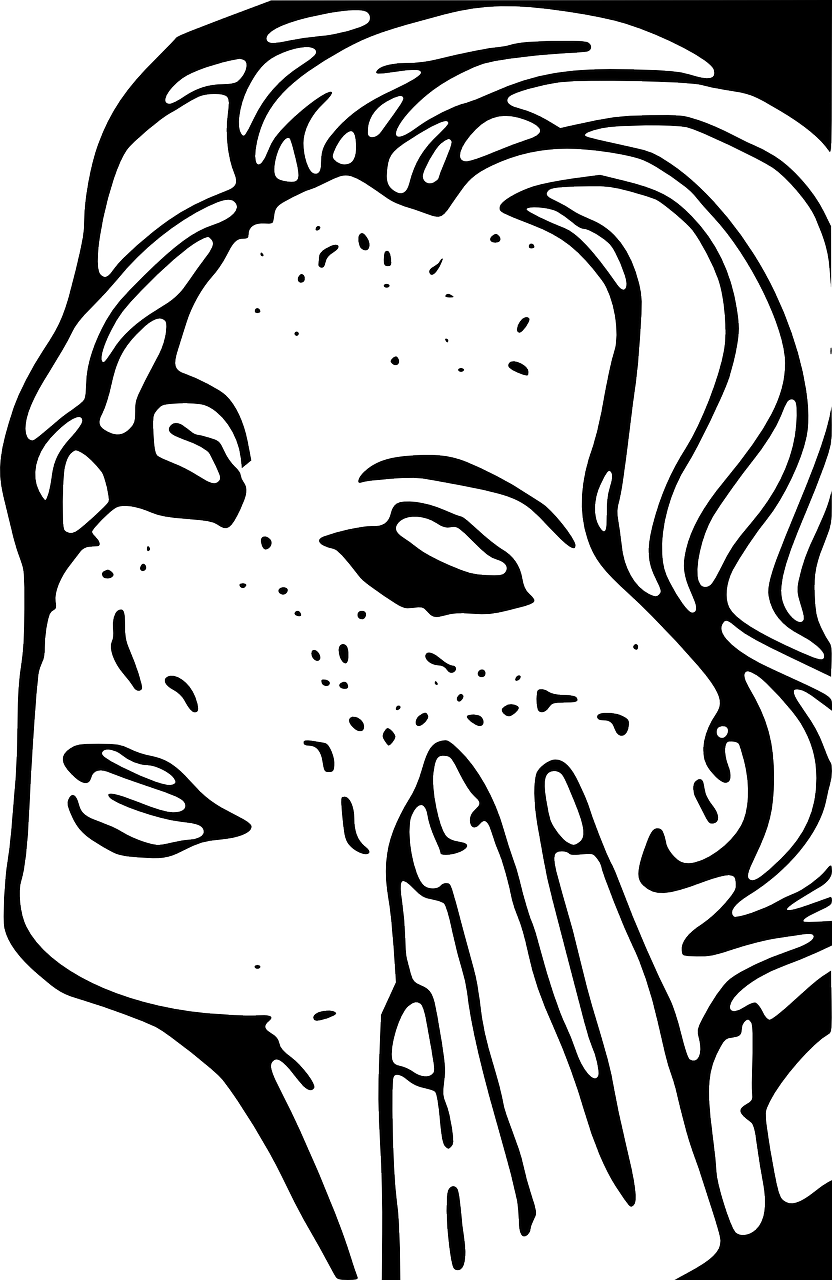 Cold cream brings back images of 1950s housewives tucked up in bed with a head full of rollers and a face full of cream. But what is seen as a vintage beauty classic has stayed in the past, until now. Cold cream is experiencing something of a resurgence, and now being reintroduced to a generation of curious skincare consumers interested in staving off the hands of time.

Thalgo Cold Cream Marine Nutri-Soothing Cream 150ml is one of our cold cream products, but before we get to its benefits, what exactly is cold cream?

Cold cream is an emulsion of water and certain fats, usually including beeswax and various scent agents, designed to smooth skin and remove makeup. The emulsion is of a „water in oil“ type unlike the „oil in water“ type emulsion of vanishing cream, so-called because it seems to disappear when applied on skin. The name „cold cream“ derives from the cooling feeling that the cream leaves on the skin. Variations of the product have been used for nearly 2000 years.

Cold cream is mainly used for skin treatment (such as a facial mask or lip balm), due to its moisturising properties. It can also be used to remove makeup and as shaving cream.

Cold cream now replaces the olive oil with mineral oil or other oils, which are cheaper and slower to spoil, as well as alcohol, glycerin, and lanolin. Beginning in the 1970s, jojoba oil became a common ingredient, used as a substitute of sperm oil from whales. Another common ingredient in modern cold cream is borax, which is also responsible for the whiteness of cold cream. Widely sold brands of cold cream in the United States include Pond’s and Noxzema.

Over the centuries, new uses have been found for the product: „As a toilet requisite, cold cream is used for softening and cooling the skin after sunburn, as a cleansing cream, to relieve harshness of the skin, etc“

The first product enriched with Cold Cream Marine that effectively replenishes, soothes and repairs all dry and sensitive skin for guaranteed comfort for up to 24 hours.

Apply the Nutri-Soothing Cream morning and evening over the face and neck after cleansing, all year round. It’s great for dry and sensitive skin or for normal skin in harsh weather conditions.