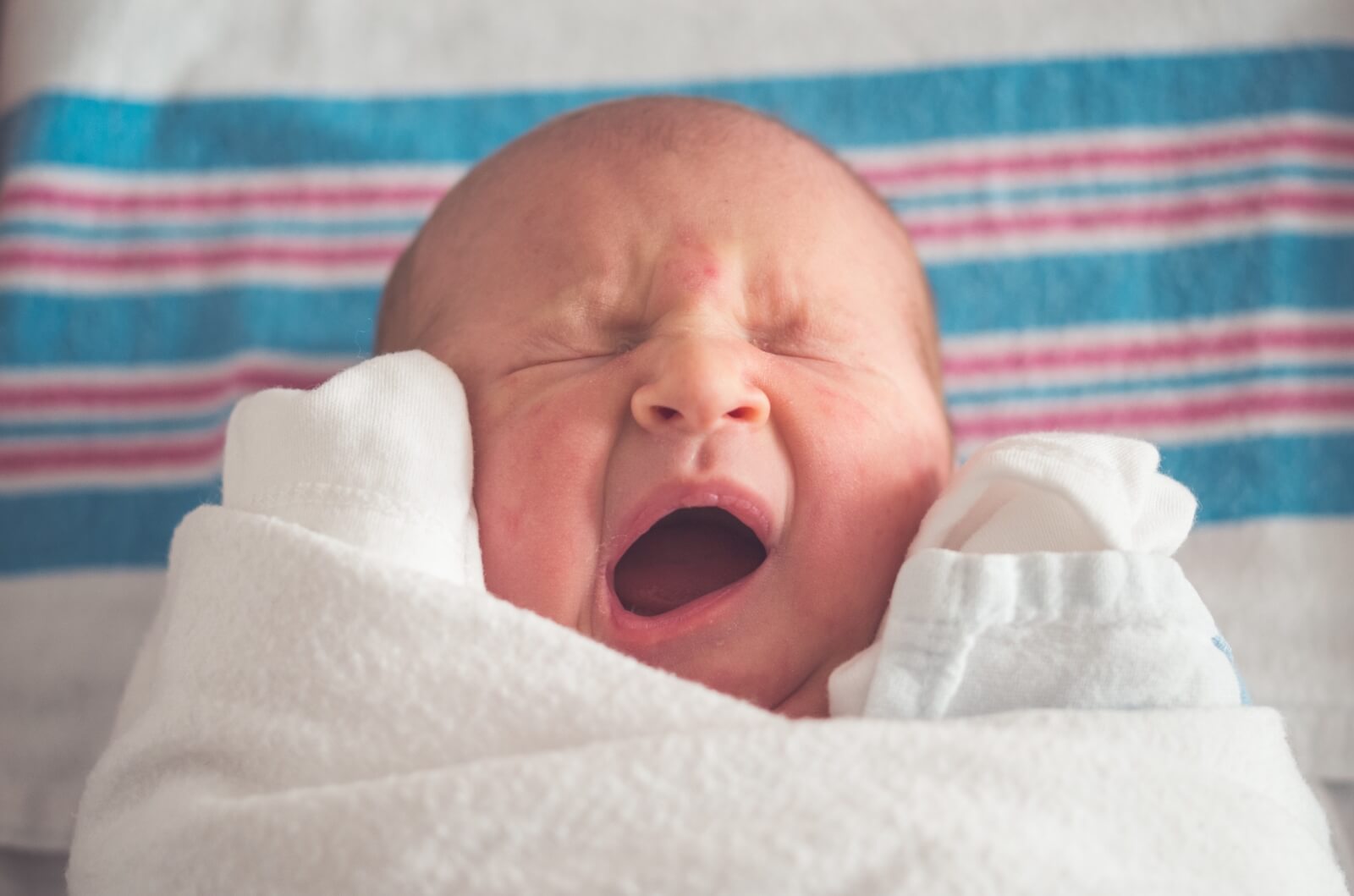 While we have outlined the major roles that calcium has in our bodies, its many uses in pregnancy and foetal development are not to be understated.

In fact, calcium tabs and a calcium-rich diet is fundamental to health in pregnancy.

According to this blog post, studies have shown that calcium can prevent major complications during pregnancy.

Researchers with the World Health Organization (WHO) Calcium Supplementation Trial Data Safety and Monitoring Committee in Switzerland conducted a worldwide study on 8,500 pregnant women with low calcium intake. All these pregnant women were randomly assigned to take calcium supplements or placebo. Researchers found that a daily supplement of 1,500mg calcium significantly reduces major pregnancy complications such as eclampsia and severe gestational hypertension by 25 percent. Preterm delivery, mother death rates and newborn death rates were also significantly lowered. The results of this study was published in the American Journal of Obstetrics and Gynecology in March 2006.”

Calcium deficiency is incredibly easy. While it is vital to the functioning of the body, it needs help from things like vitamin D or magnesium to be absorbed by the body. It also needs to be taken in instalments. It is no surprise that calcium deficiency is common among women – especially among pregnant women.

According to the blog post, “This global study showed that calcium is not only important for bone health, but also for the prevention of major pregnancy complications. The author of the study suggested that calcium may help dilate and relax the blood vessels, hence cutting the risk of these pregnancy complications. The recommended level of calcium for pregnant women is 1,200 mg. A glass of milk or calcium-fortified drinks such as soymilk or orange juice contains approximately 300 mg of calcium. For some women, it is difficult to reach this level by diet alone; therefore calcium supplements may be needed.”