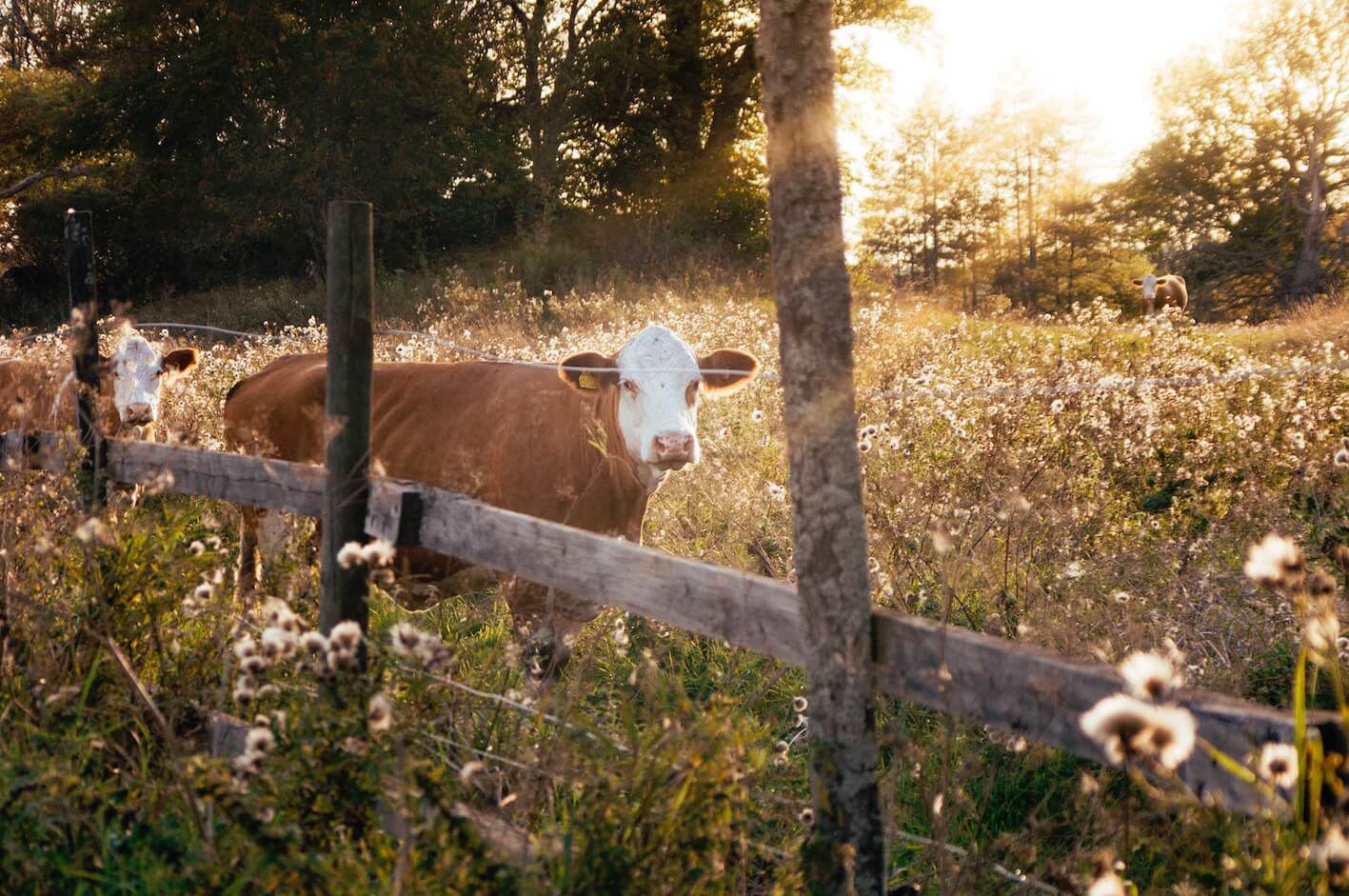 Calcium from cow’s milk could be used to protect people from HIV according to a study published recently.

Researchers have discovered that cows can produce a particular set of antibodies which can protect people against the human immunodeficiency virus (HIV). It has been proven that the animals can’t contract the disease themselves.

Scientists are now developing a cream which women can apply to protect themselves from contracting HIV from sexual partners.

According to the Daily Mail, a team from Melbourne University worked with Australian biotechnology company Immuron Ltd to develop the milk.

The scientists, led by Dr Marti Kramski, vaccinated pregnant cows with an HIV protein and studied the first milk that cows produced after giving birth.

The first milk, called the colostrum, is naturally packed with antibodies to protect the newborn calf from infections. The vaccinated cows produced HIV antibodies in their milk.

‚We were able to harvest antibodies specific to the HIV surface protein from the milk,‘ said Dr Kramski.

‚We have tested these antibodies and found in our laboratory experiments that they bind to HIV and that this inhibits the virus from infecting and entering human cells.‘

The HIV-inhibiting antibodies from cows’ milk will be developed into a cream called a microbicide that is applied into the vagina before and/or after sex to protect women from contracting sexually transmitted infections.

Other microbicides are being developed around the world but the antibodies in this research are easier and cheaper to produce, providing a new HIV-prevention strategy.

‚We hope that our anti-HIV milk antibodies will provide a user-friendly, female-controlled, safe and effective tool for the prevention of sexually acquired HIV infection,‘ Dr Kramski said.

‚If proven effective in humans, it will empower women to protect themselves against HIV.‘

About 30 million people are living with HIV globally and there is presently no effective vaccine for humans.The research was supported by the Australian Centre for HIV and Hepatitis Virology Research and the NHMRC.

Dr Kramski and her colleagues are now developing plans for animal and human studies.