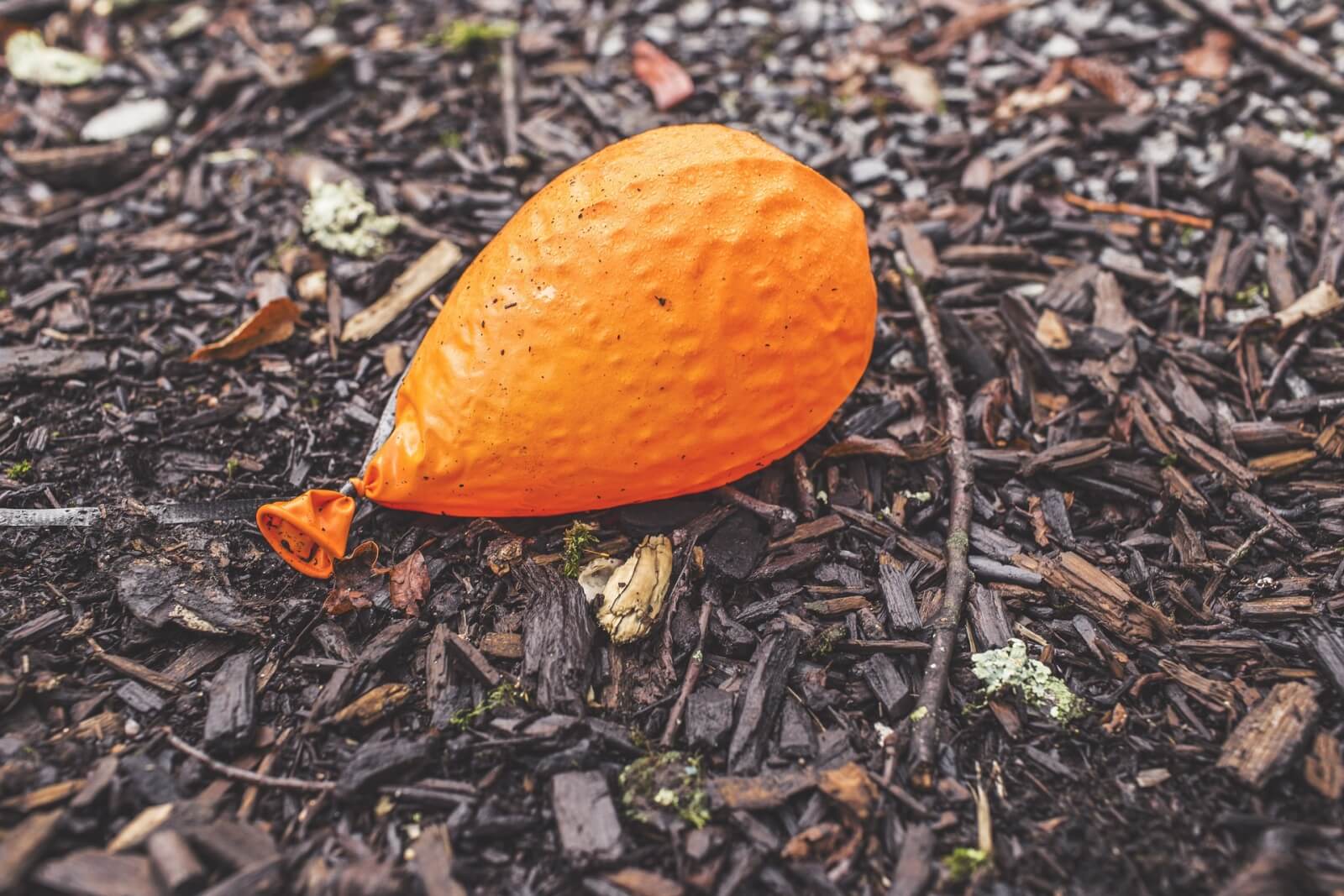 The blog, https://humanisamiracle.wordpress.com, answered the question, what would happen if there were no calcium in the body? According to the authors, we would crumble in on ourselves. In actual fact we wouldn’t exist – or at least life would be far removed from how it exists on earth. We also take a moment to acknowledge the wonderful skills of when calcium and the body work together. So the authors say:

“Bones are the body’s storehouses of calcium. The source of that calcium is milk and similar foods.

Calcium assumes a most important role in ensuring that stimuli from the outside environment reach the nerves. Without calcium, signals could not reach the nerves, leading to paralysis and failure of the internal organs, eventually resulting in death.

“But calcium’s importance goes even further. When you cut yourself, the blood congeals soon afterwards, preventing your death from blood loss. This is of vital importance. If blood did not clot, all of it would eventually flow out of your body from even the tiniest cut as in the case of fluid running out of a barrel with a hole in the bottom. However, a miraculous mechanism ensures that clotting does take place to protect us from certain death. Calcium is one of the main factors that sets this mechanism in motion, and were it not for the calcium stored in the bones, your blood would not clot.

“Unless he has received special training, no human being can possibly distinguish between different elements such as calcium, phosphorus, iron, zinc placed before him in powder form. Could you separate and remove all the calcium particles from this mixture? If not, then you can better understand the success achieved by the bone cell, which has not received any special training in this field.

“At the same time, the bone cell is also most obedient, just like all the other cells in the body. When instructed to store calcium or to stop, it obeys at once.  The bone cells continue to serve, day and night, with great ability and discipline.”