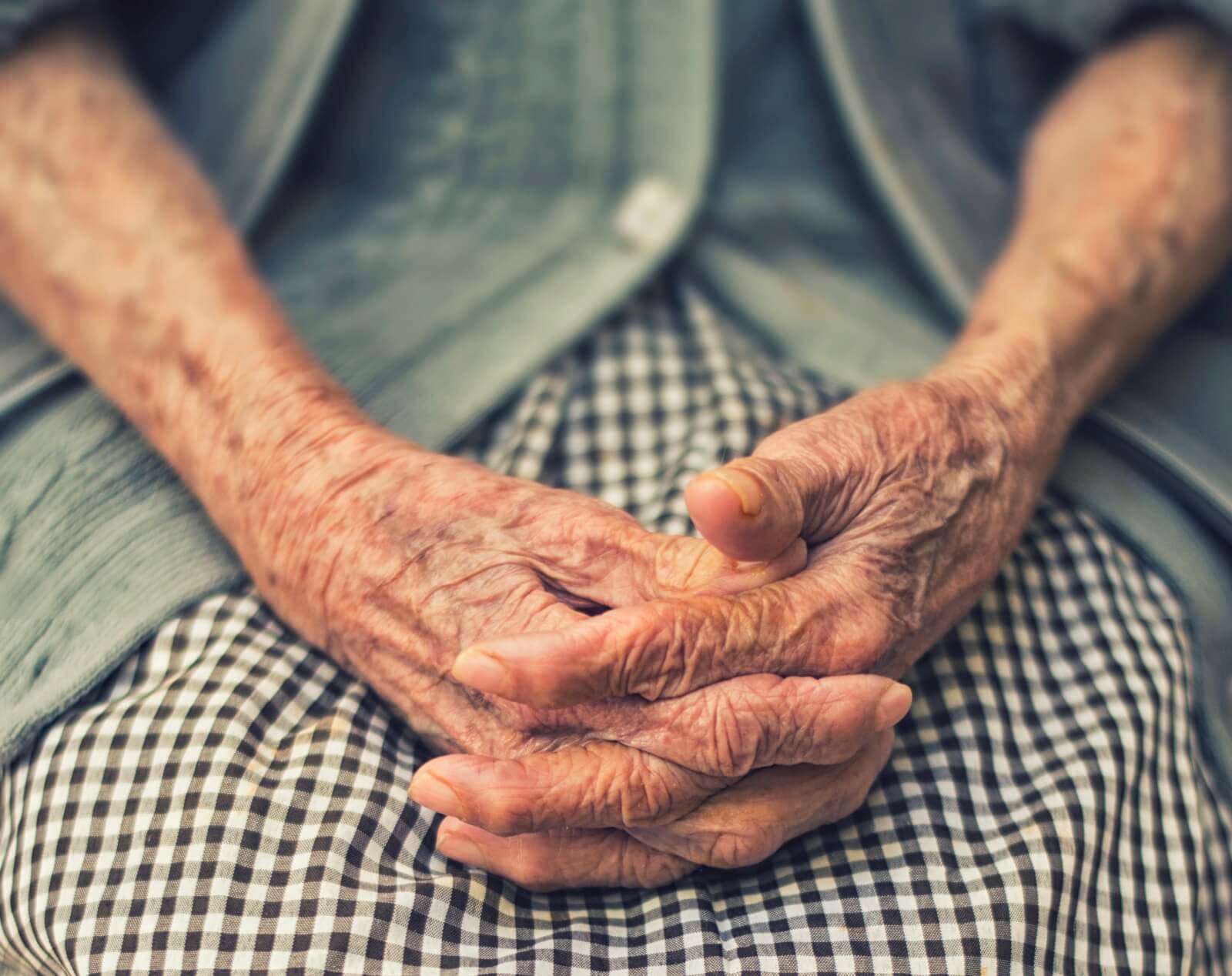 Calcium and vitamin D are key to a healthy skeletal system. Deficiencies in these two nutrients can cause huge problems to health and is said to be an symptom of osteoporosis.

Here, thanks to the International Osteoporosis Foundation, we compile some interesting osteoporosis facts. It is shockingly wide-spread across the entire globe and effects far more people, particularly women, than we first thought.