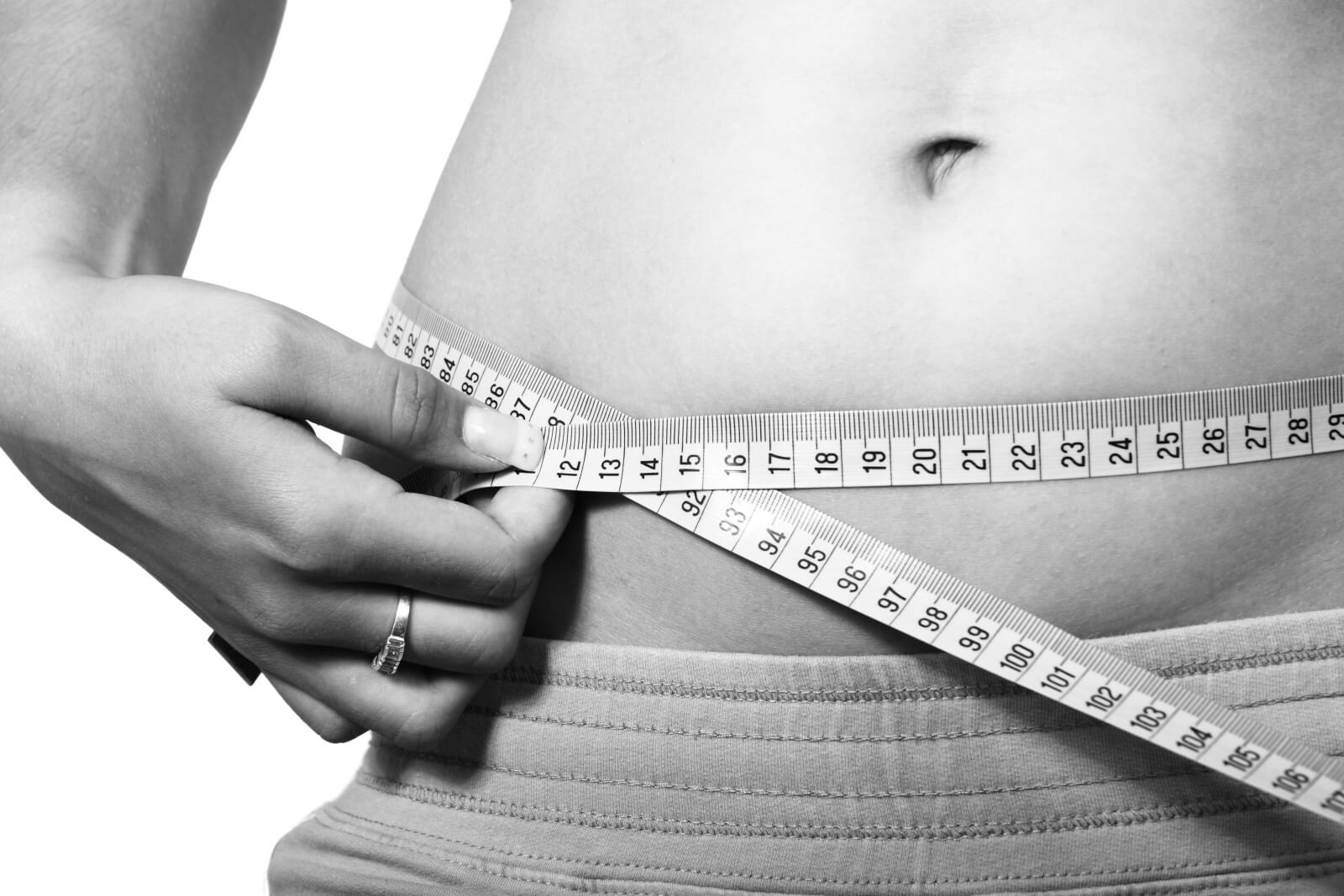 Is a calcium deficiency linked to obesity? New research suggests that adults who have a BMI index of obese or over have been found to have depleted calcium levels in their bodies.

According to the NHS, one in four adults is obese. As the highest level of obesity in western Europe, the UK has become the “fat man of Europe” – far beyond France, Sweden or Italy.

Obesity levels in the UK have trebled over the past 30 years, and scientists reckon that 50 per cent of the UK population could be obese by 2050.

The obesity league of Europe is as follows:

Data shows that a diet low in calcium intake is a risk factor for those who are overweight or suffer from obesity. There have been extensive studies carried out over the past decade which shows that there is a strong relationship between the two factors. The research has shown that people who have a low-calcium diet benefit from dairy or calcium supplements – and this has been shown to speed up weight and fat loss.

There has been connections made between weight and calcium before. However, previously, weight loss has been explained away by fat oxidation and faecal loss as well as a facilitation of appetite control.

Taken together, these observations suggest that insufficient calcium intake can be part of the obesity problem in some individuals and that an increase in calcium/dairy intake is part of the solution.