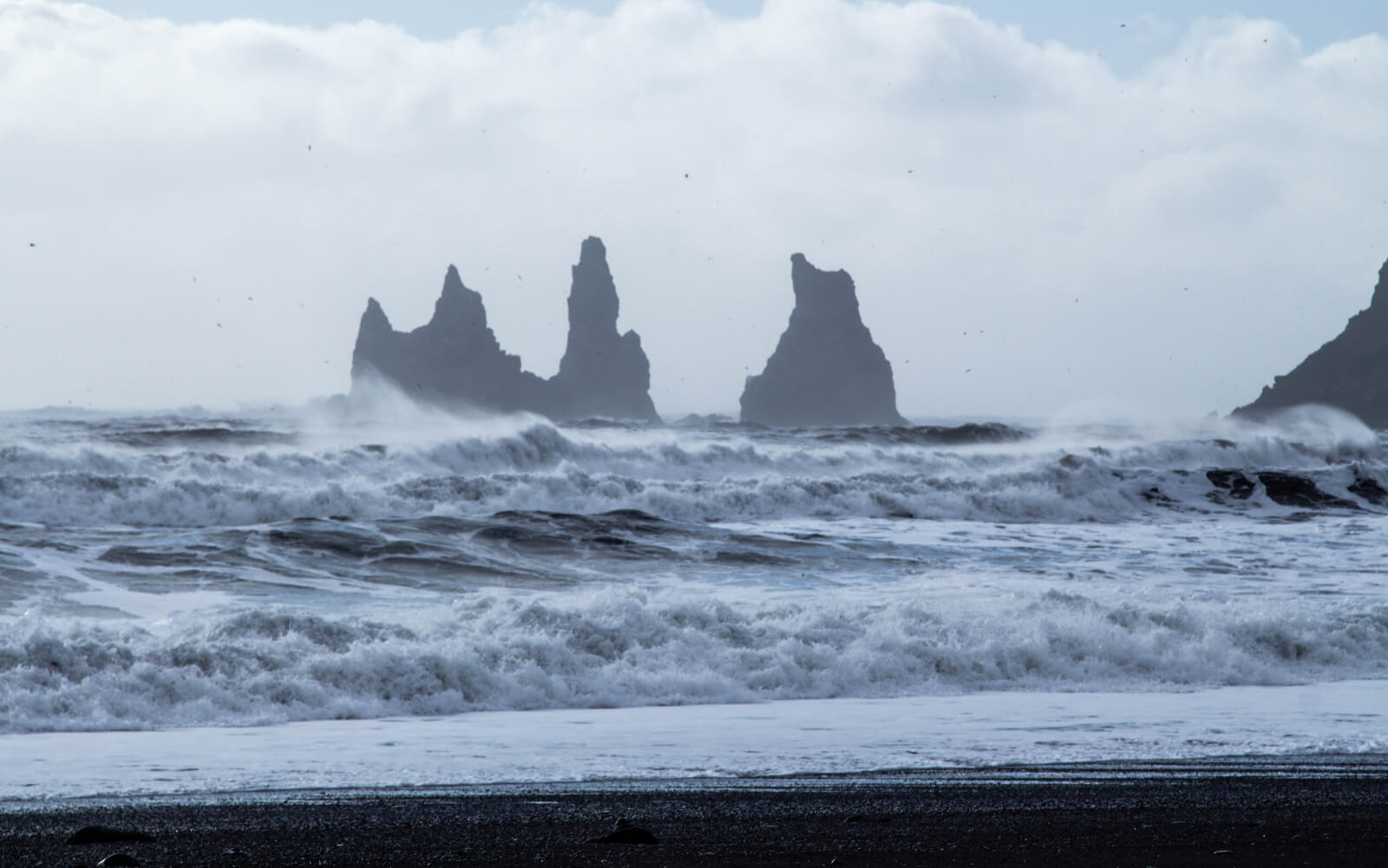 If you’re interested in thalassotherapy, Thalgo is a brilliant launch pad in which to explore how it can help you and your skin. One of our best sellers on the Abloomnova site, Thalgo Foaming Marine Skin Cleanser, contains a couple of ingredients from the sea which have powerfully effective benefits for the skin.

One of these ingredients includes the improbably-named gelidium sesquipedale. What is this? According to Wikipedia, gelidium sesquipedale is a commercially important species of red algae. It is a thalloid seaweed, branching on a single axis. A clonal species, it grows in stands on rocky bottoms in the subtidal zone in areas with high water movement and exposed to wave action.

It is found in the Atlantic Ocean between the coasts of the Great Britain and Mauritania. However, the most important concentrations of the species are found along the rocky coasts of France, Northern Spain, Portugal and Morocco.

The species is an important commercial source of agar. The species is harvested either by commercial divers in Portugal and Morocco whereas in Spain and France floating detached thalli and beach cast are gathered. The former method may not be as sustainable however, yields and populations are in decline/ have collapsed in Portugal as of the 2000s. Populations are also in decline in Morocco, the world’s leading producer, leading to trade restrictions and to shortages of agar on the world market, notably for laboratory-grade product.

More recently, the species has started to be used in cosmetics, as a skin care and sunscreen ingredient. It contains metabolites such as carotenoids, peptides, and mycosporine like amino-acids with antioxidant properties.

Thalgo Foaming Marine Cleanser – Ecume d’Eau Nettoyante is for women who want to cleanse and purify their skin effectively yet gently. This cleanser combines pleasure and effectiveness in a single step, this lotion with floral and botanical notes transforms into a fresh, light cleansing foam.

Apply the Foaming Marine Cleanser morning and evening to the entire face and neck on damp skin. Lather with water, then rinse thoroughly. Avoid the eyes. Follow with a spray of Reviving Marine Mist.