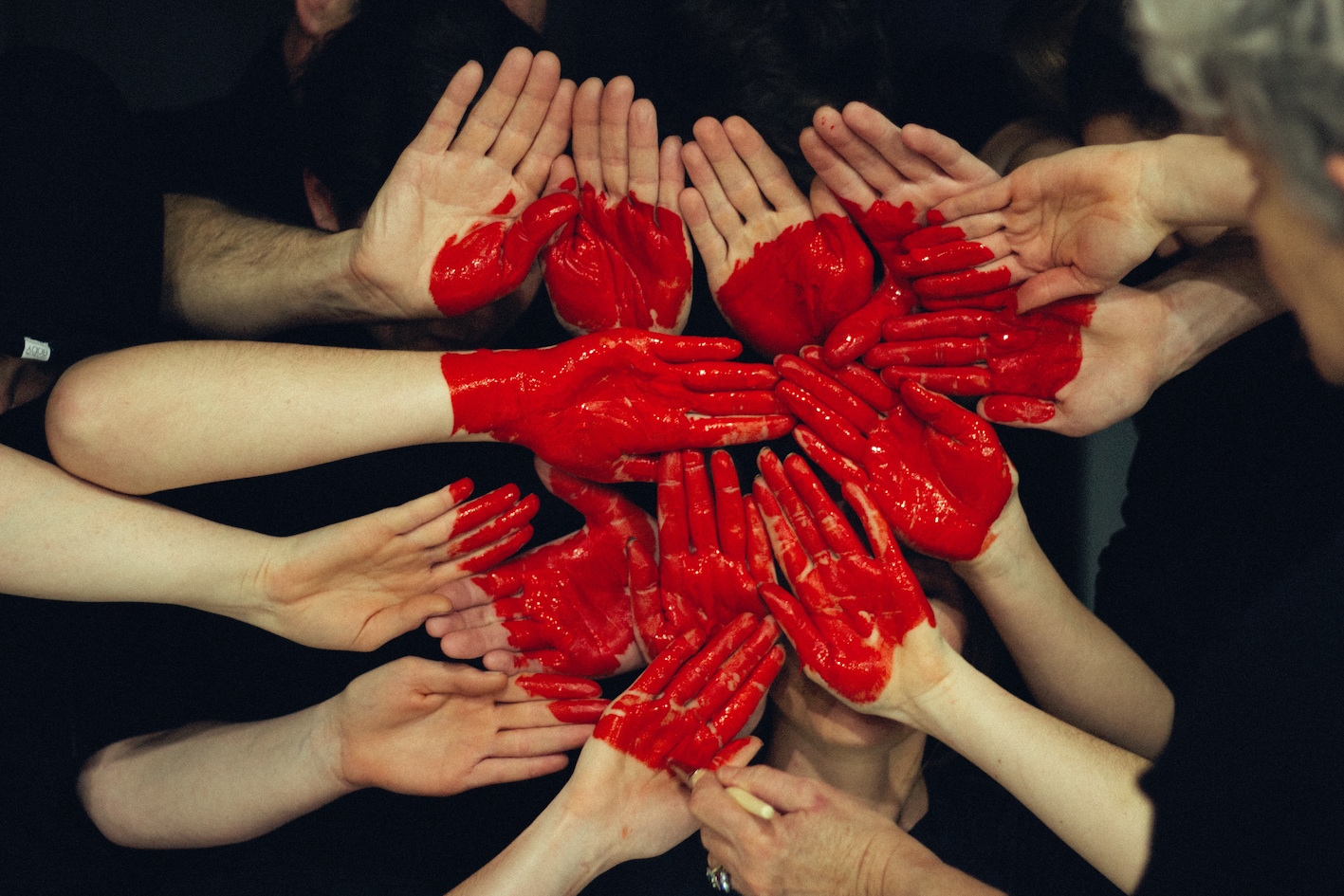 Harvard Health have been one publication pursuing the calcium/heart argument and have been trying to separate the various arguments for a while now.

In a recent post, they have explored new studies that suggest a calcium-rich diet IS safe for the heart.

Arguments regarding how safe calcium was for the cardio vascular system have been raging for several years. There have been prominent scientists battling out both sides of the debate. However, it seems the latest research shows that calcium supplements are indeed safe.

“For the past few years, research has yielded several conflicting studies on the effect of calcium intake and the risk of cardiovascular disease. Some studies have linked high calcium intake with increased calcium deposits in the arteries, while others have found no such effect. Recently, researchers from Tufts University and the RAND Corporation reviewed the results of four clinical trials and 27 observational studies and concluded that, over all, calcium consumption up to 2,500 milligrams (mg) daily has no effect on cardiovascular risk in generally healthy adults. The review was published online Oct. 25, 2016, by Annals of Internal Medicine.

Another study, conducted by researchers at Johns Hopkins University, focused on 2,742 participants who had CT scans taken at the study’s start and 10 years later. They found that while those who consumed the highest levels of calcium from any source were 27% less likely to develop heart disease, those who got their calcium from supplements were 22% more likely to develop heart disease over the decade. Those results were published online Oct. 11, 2016, by the Journal of the American Heart Association.

What to do? While there is no evidence that even high amounts dietary calcium increase the risk of heart attack or stroke, there is reason to implicate calcium supplements. If possible, try to get 500 to 700 mg of calcium a day from food—low-fat dairy products, canned oily fish with bones, tofu, leafy greens, and calcium-fortified juice. And don’t forget to add 800 mg of vitamin D; in this case, a supplement is fine.”