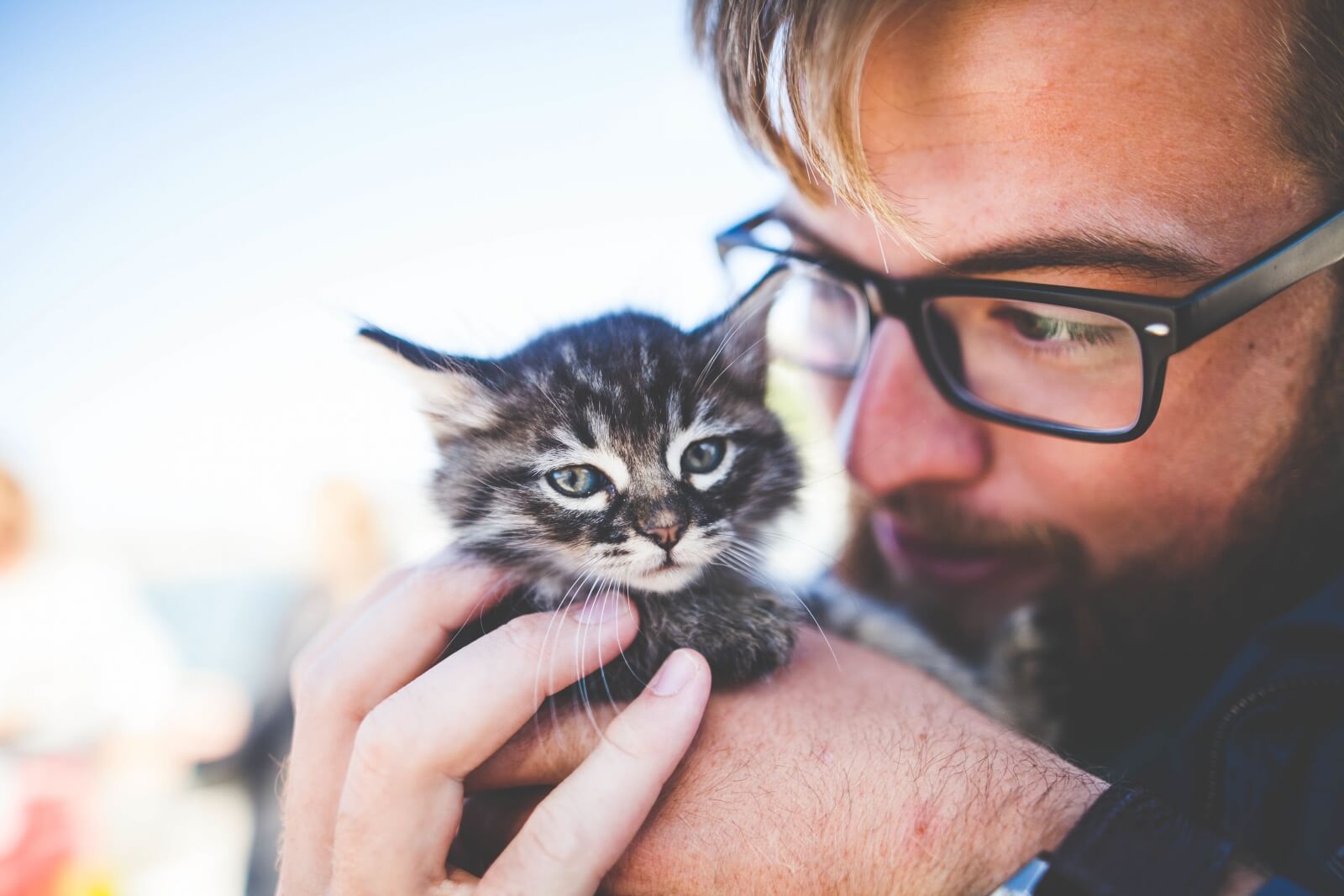 The whole debate surrounding the ethicacy of calcium stearate has been raging for a few years now.

Calcium stearate is an anticaking agent which used in a wide variety of foods including salt, spices, confections, snack products and dry mixes. On some websites calcium stearate is described as being animal derived, mainly from cows and pigs. On other websites, it is pushed as a vegan-friendly, being derived from vegetable oil. So what’s the truth – has the status of calcium stearate changed over the past few years?

Is calcium stearate toxic? Calcium stearate, when used in proper doses in food products, is «essentially innocuous» and according to the manufacturers does not present any toxicological threat, according to the National Organic Standards Board Technical Advisory Panel Review. For as long as the ingredient has been added to the foods, there has been no effect on human health. However, in large doses, it has been known to provide symptoms such as stomach pain. Saying that, there is anecdotal evidence to suggest that there has been side effects of these types of symptoms even in normal doses, even though this product is ubiquitous, found in many foods, cosmetics and plastic products.

In large doses that cause acute toxicity, calcium stearate might cause gastrointestinal symptoms such as abdominal pain, diarrhoea, nausea and vomiting. Systemic effects such as ringing in the ears, dizziness, high blood pressure and blurred vision might also occur. These symptoms are not reported as side effects at normal doses found in meat tenderizers.