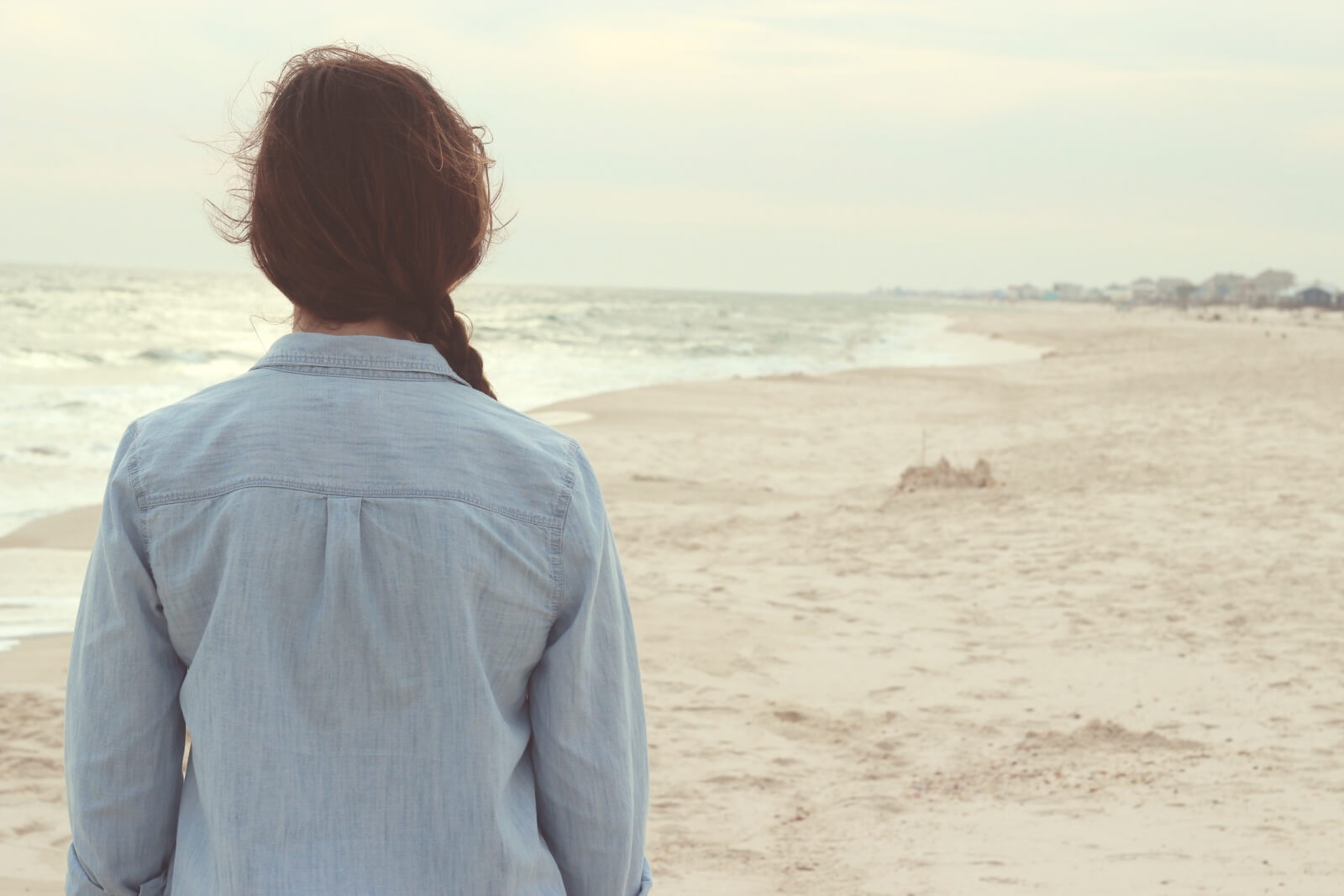 A study published recently has claimed that younger women cut cut their chances of developing breast cancer by more than a third by taking in extra calcium and vitamin D.

Women have been recommended to concentrate on calcium-rich foods like milk, oily fish and cheese in a big to fight off the disease.

The study focused on the health and wellbeing of 30,000 women and found those who ate high levels of calcium and vitamin D were up to 40 per cent less likely to be at risk of breast cancer before they reached the menopause.

Researchers found that the nutrients protected the body from the more aggressive tumours – however, success rates were down slightly for those women who had passed the menopause.

The role of vitamin D is becoming more and more important as scientists work on its activity with cancerous cells – particularly when the vitamin works alongside calcium.

Researchers at Harvard Medical School in Boston and its affiliate, Brigham and Women’s Hospital, assessed the diets of more than 10,000 pre-menopausal and 21,000 post-menopausal women.

When the study started in the early 1990s, the women completed a food survey and a questionnaire about their medical history and lifestyle.

The women filled out questionnaires regularly over the following decade.

Among pre-menopausal women, those in the group with highest intake of calcium — more than 1,300milligrams a day — had a 40 per cent lower risk of disease.

Those in the group with the highest vitamin D intake — around 550 international units a day had a 35 per cent lower risk.

The link was found to be strongest for faster growing tumours, which are more often diagnosed in younger women.

It did not find any change in risk conferred by eating the nutrients after the menopause. The study included food and supplements as sources of calcium and vitamin D but did not look at sun exposure.