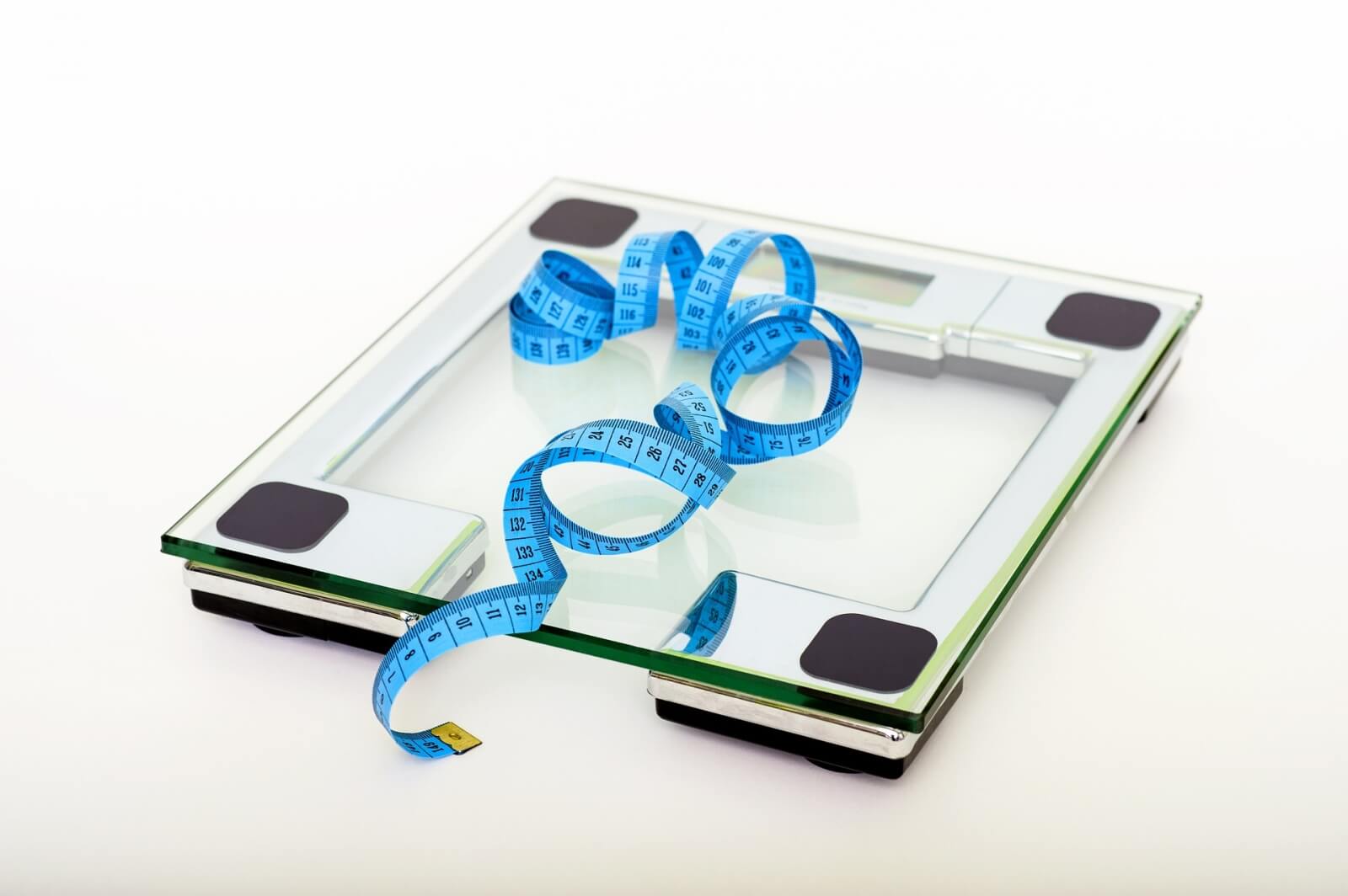 The exercise queen of breakfast TV in the 80s has spoken out about the fashionable diets of the time have taken their toll on her body.

Speaking to the Daily Mail, she slammed the obsession with fad dieting that took over much of the 1980s.

Diana Moran – known to telly viewers as the Green Goddess – was the fitness guru that graced the TV sets up and down the country for many years, inspiring a nation to get off their sofas and join in with her gentle workouts.

But now, the 77 year-old suffers from bone weakening disease osteopenia caused my starving her body of vital minerals and vitamins needed for bone growth and development.

She told the Daily Mail, it was the era where as much fat was eradicated from the diet.

‘Lean cuisine, boil-in-the bag – I tried it all. I even did the grapefruit diet. Then we were advised to swap butter for margarine, and it was low-fat yogurts, low-fat everything.’

While nowadays, doctors and nutritionalists are backing high fat, low-carb diets – Moran was prime age to be seduced by an ocean wave of new “low fat” products.

There has been a sea change in thinking over the past few years and we’ve become more sophisticated in how we regard fat,’ admits Diana. ‘Experts now realise fat isn’t bad – in fact it is quite good for you.’

Moran gave some advice to young people thinking about losing weight, ‘Eat everything natural in moderation, including fat.

‘I still trim some of the fat off my meat but I enjoy butter, yogurt and semi-skimmed milk. Go for a varied diet with as much fresh food as you can manage.’

Osteopenia a medical condition in which the protein and mineral content of bone tissue is reduced, but less severely than in osteoporosis.