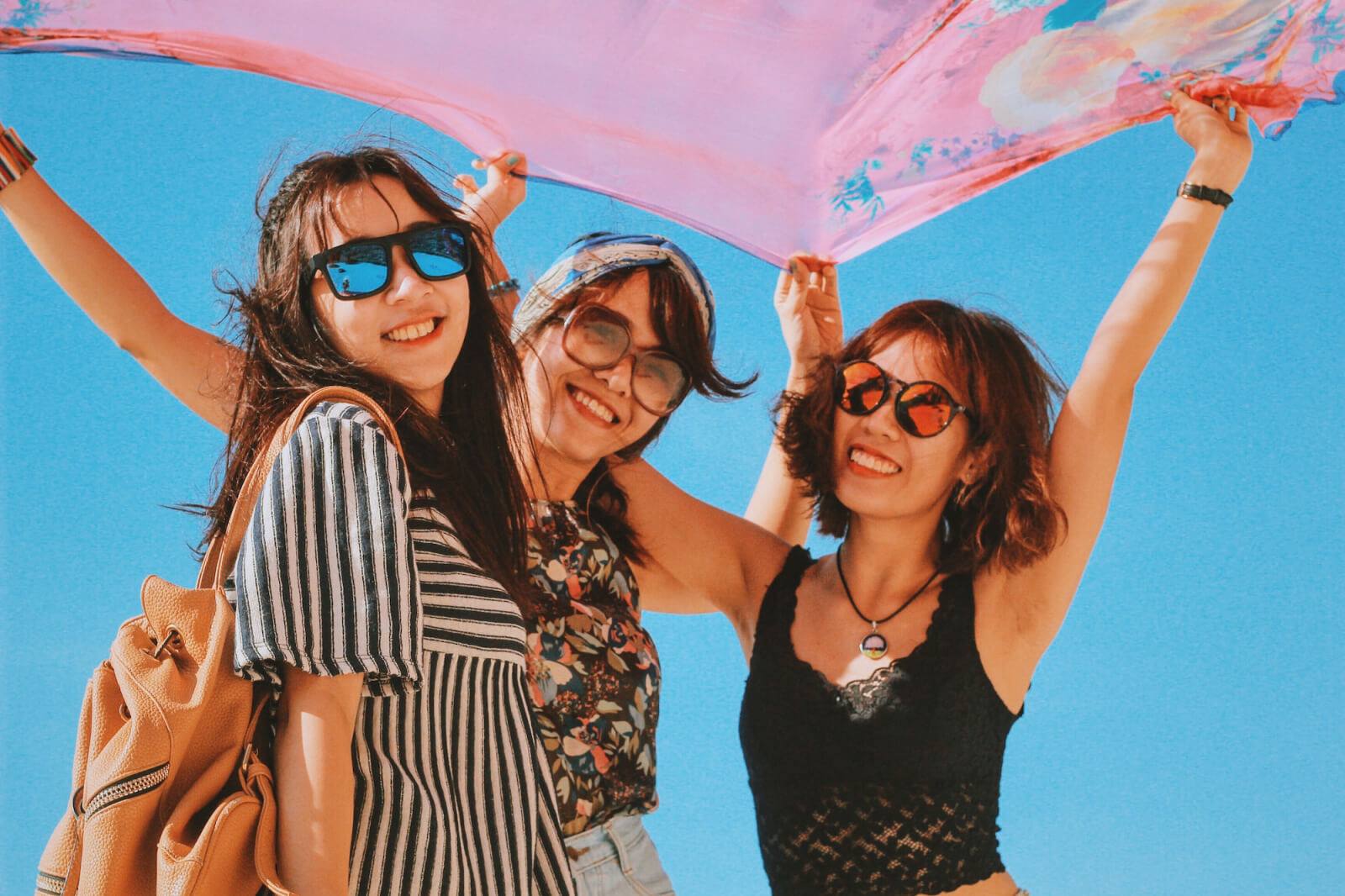 We are big fans of aloe vera. This plant has so many benefits for the skin that our bathroom cupboards are filled with av-products. And there are also pots of the plant around the home too — this is something that you can use directly from the source.

We looked at how aloe vera can protect the skin — thanks to cvskinlabs for the info.

Studies have found that aloe vera gel has a protective effect against radiation damage. In the laboratory, scientists found that after they applied aloe to the skin, it generated an antioxidant protein called “metallothionein,” which scavenges free radicals and prevents sunburn and other types of damage.

Indeed, like most plants, aloe contains powerful antioxidants that can help fight free radicals and protect the skin from not only UV damage, but other environmental assaults.

Aloe not only helps protect against sun damage, but it also makes a good after-sun treatment because of its ability to calm inflammation once it’s already present. It works in the skin to actually reduce the production of substances that cause inflammation, while inhibiting other actions that can make it worse. It also provides a protective layer on the skin, which helps retain moisture. This action can help speed healing of sunburn.

Aloe can also help tame inflammation caused by acne, rosacea, and other skin conditions like psoriasis.

Aloe has the ability to increase the production of collagen in the skin, which helps wounds to heal faster and stronger. According to one study, it not only increased collagen content in the wound, but also changed the actual composition of the collagen and increased the degree of collagen cross-linking to create stronger, healthier skin over the wound.

The best moisturisers go beyond simply trapping moisture. Aloe gel helps bind moisture to the skin, but it goes further than that to stimulate collagen and elastin, which help skin hold onto its shape, while tightening pores and decreasing the appearance of fine lines and wrinkles.

In a 2009 study, researchers found that aloe improved facial wrinkles and elasticity, while increasing collagen production. We need more studies to find out exactly how far aloe can go in the fight against aging, but we already know that because of its many beneficial properties, it’s a great addition to any anti-aging skin care formula.

Aloe has natural antiseptic agents in it, including salicylic acid, cinnamonic acid, phenols, and sulfur, all of which inhibit the action of bacteria, viruses, and fungi. Studies on the leaf skin extract have also shown aloe to help kill a type of bacteria called mycoplasma that is resistant to many antibiotics.

In a 2012 study, researchers also reported that aloe vera was effective against contaminants like E. coli, E. faecalis, and Staph. Aureus. Adding aloe to any skin care formula helps to cut down on microorganisms and keep skin clear of problem-causing bacteria.

Aloe has a number of properties that work together to fight the formation of acne. It reduces inflammation, which is a key factor in acne development, and it helps kill acne-causing bacteria so that it can’t start acne in the first place. It has substances that stimulate the growth of new cells, while reducing redness and accelerating wound healing.

Aloe also has an astringent property that helps to reduce pore size and increase their resistance to collecting sebum and dirt that can lead to acne formation. In addition, it can help enhance the action of other ingredients in acne-fighting formulas. In one 2004 study, for instance, aloe vera gel enhanced the anti-acne properties of Ocimum oil, reducing the number of papules and pustules faster than standard products.

Which are just some of the reasons that we love Dr. Spiller Biomimetic Skin Care Aloe Day Cream. This is a light caring and soft day cream with Aloe Vera Extract for long lasting nourishment and hydration. Smoothens, firms and protects against environmental influences.

This product has been designed for normal, dry, sensitive and combination skin and is a light moisturising cream that is quickly absorbed without any residue. Due to high content of Aloe Vera, the skin is well hydrated, firm and protected against environmental influences.

To be used as a day cream. Apply evenly to a cleansed and toned face, neck and décolleté and after application of appropriate serum. Massage into skin until fully absorbed.