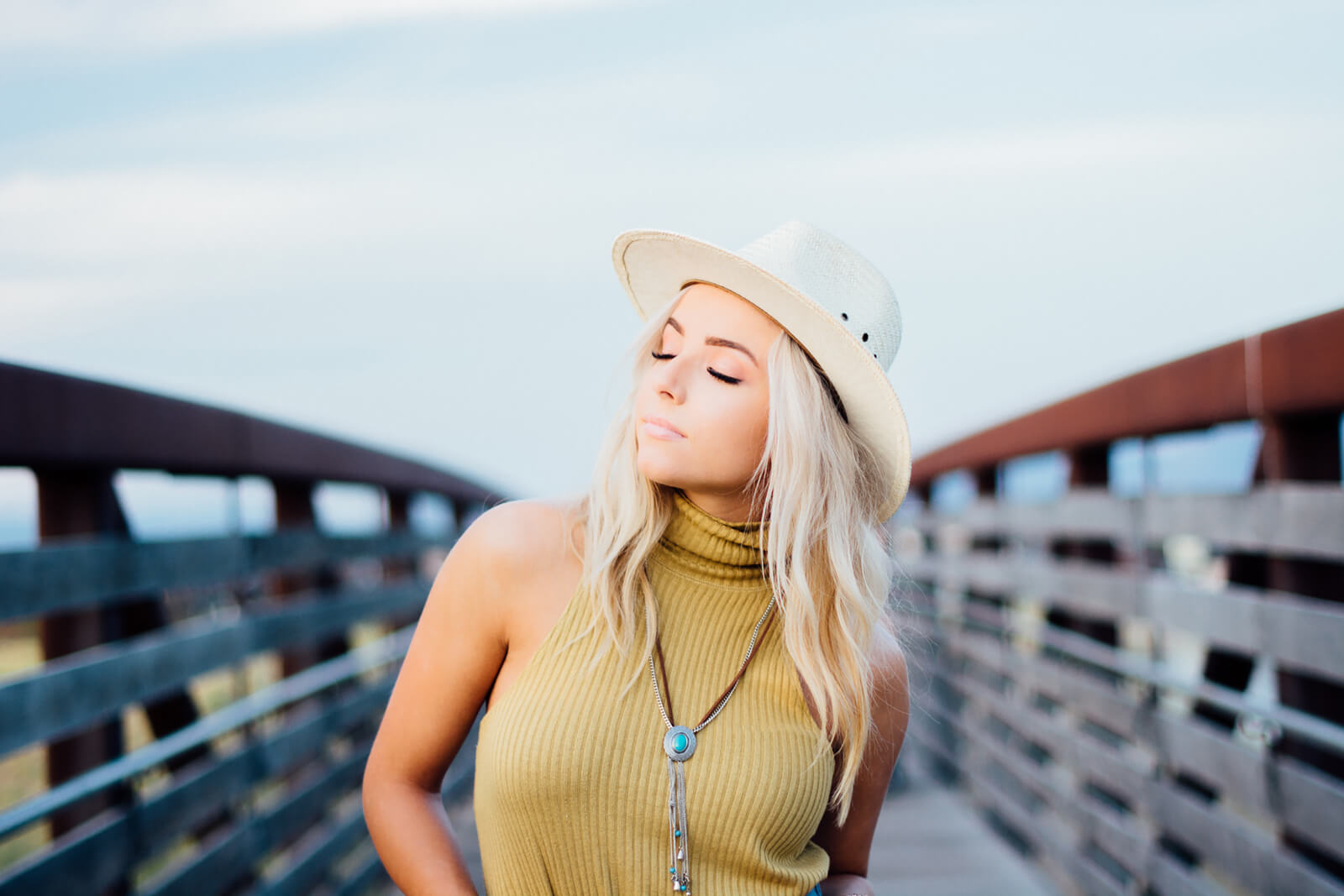 Algae has long been studied for many years in its benefits to the skin. One of the many types is brown algae, which appears in one of our favourite skin cream, Gatineau Aquamemory Moisture Replenish Emulsion.

According to TrueNatural.com, brown algae (commonly referred to as seaweed) is used as an emollient (to soften and smooth skin), for anti-bacterial purposes and as an antioxidant. It is commonly found in skin care products such as toners, moisturizers, serums and treatments.

Algae’s benefits include hydration, normalisation of skin’s moisture content, additional suppleness for the epidermis and detoxification of the skin. Amino acids in algae are thought to firm and renew tissue, while fatty acids fight against inflammation.

Algae are found in a wide variety of marine ecological niches including tidal splash zones, rock pools, the whole intertidal zone and relative deep near shore waters. Brown algae is specifically found in colder Northern Hemisphere waters (Wiki). They are multicellular, chlorophyll-containing plants and are the richest natural source of Iodine, Calcium, Iron, Silicon, Copper, Zinc and Selenium. There are over 20,000 different known species of algae.

Brown algae and algae in general are commonly classified as not toxic or harmful (EWG).