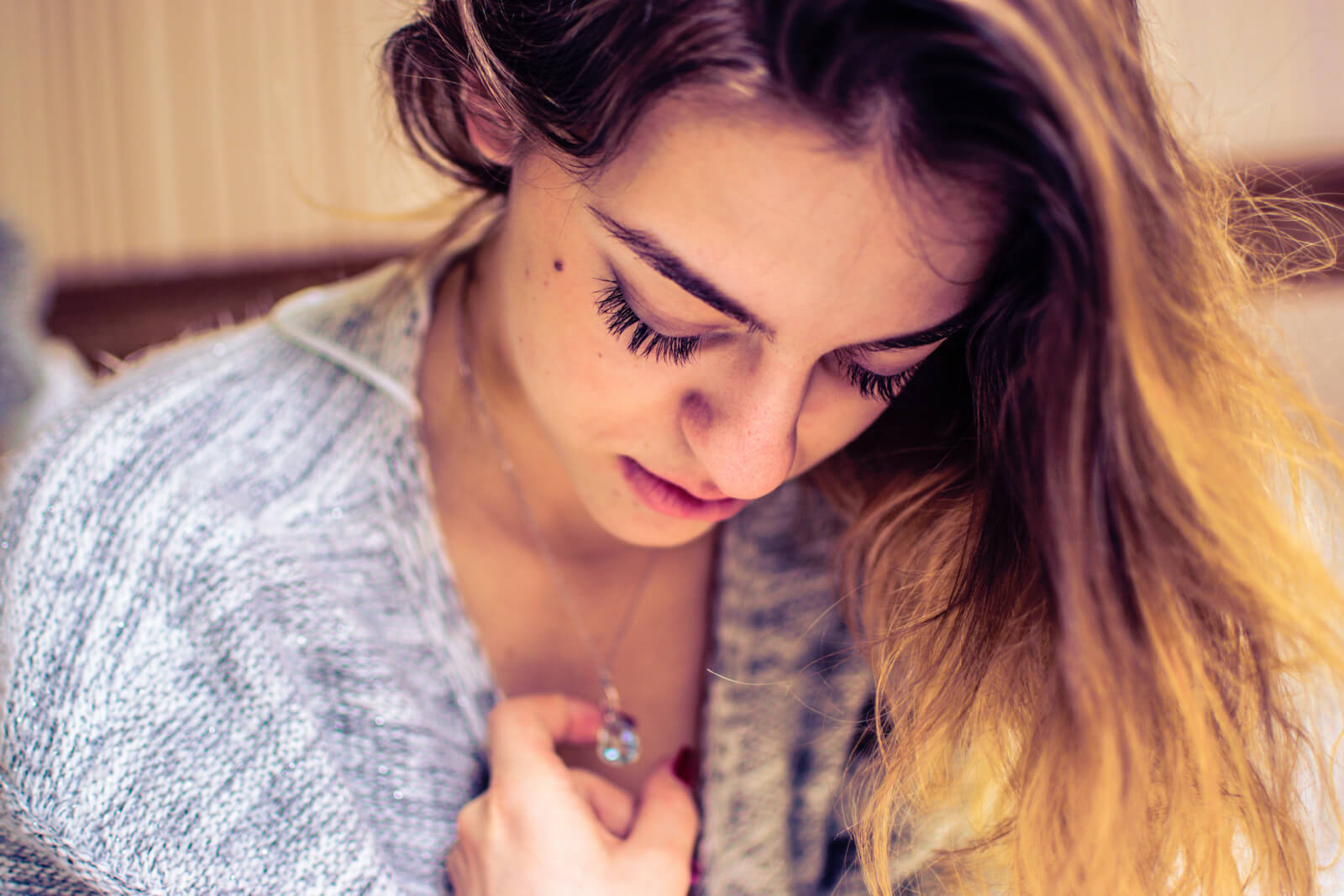 White flakes tumbling from the scalp is not a good look, but dandruff is something that is extremely common, in men, women, the young and the old. While we have anti-dandruff shampoos, we’re interested in what actually causes it?

The Mayo Clinic explains it that is does not pose any serious danger to your health, but its visibility makes it especially annoying. It is a chronic condition, which often makes it hard to conquer without a consistent, long-term effort.

The Mayo Clinic goes on to say that dandruff is most commonly triggered by a skin condition called seborrheic dermatitis, which attacks the scalp. According to LiveStrong, the skin becomes excessively oily, leading to redness and irritation. This then develops and sheds white or yellow flakes. A yeast called malassezia can also lead to dandruff. It is usually harmless, but sometimes it feeds on excess oil and grows rapidly. This irritates the scalp and causes abnormal skin cell growth. The cells die, mix with the extra oil, and clump together into flakes. The National Institutes of Health states that dandruff often causes itching, skin lesions and hair loss. Dandruff tends to be chronic because its causes are hard to eliminate.

What affects ongoing dandruff? Again, the Mayo Clinic advises that you are more prone to chronic problems if your hair is naturally oily. Dandruff usually affects people from young adulthood through middle age, and it occurs most often in men. A diet lacking enough vitamin B or zinc can make a person more vulnerable. Dandruff also chronically affects many heart attack and stroke survivors and people recovering from highly stressful illnesses.

One of our products from the Abloomnova haircare section is La Biosthetique Shampooing Epicelan Purifiant — Anti-Dandruff Shampoo 1000ml. Salon-sized, but perfectly good for home use too, this is a shampoo that combats dandruff thoroughly.

Epicélan Purifiant anti-dandruff shampoo provides a particularly gentle cleansing experience, freeing the scalp of dandruff and normalising the microbial environment. This helps to strengthen the natural defences and thus declares war on annoying dandruff. Alleviates irritation, itching and redness and fortifies the hair at the same time.

The ingredients for this shampoo include: