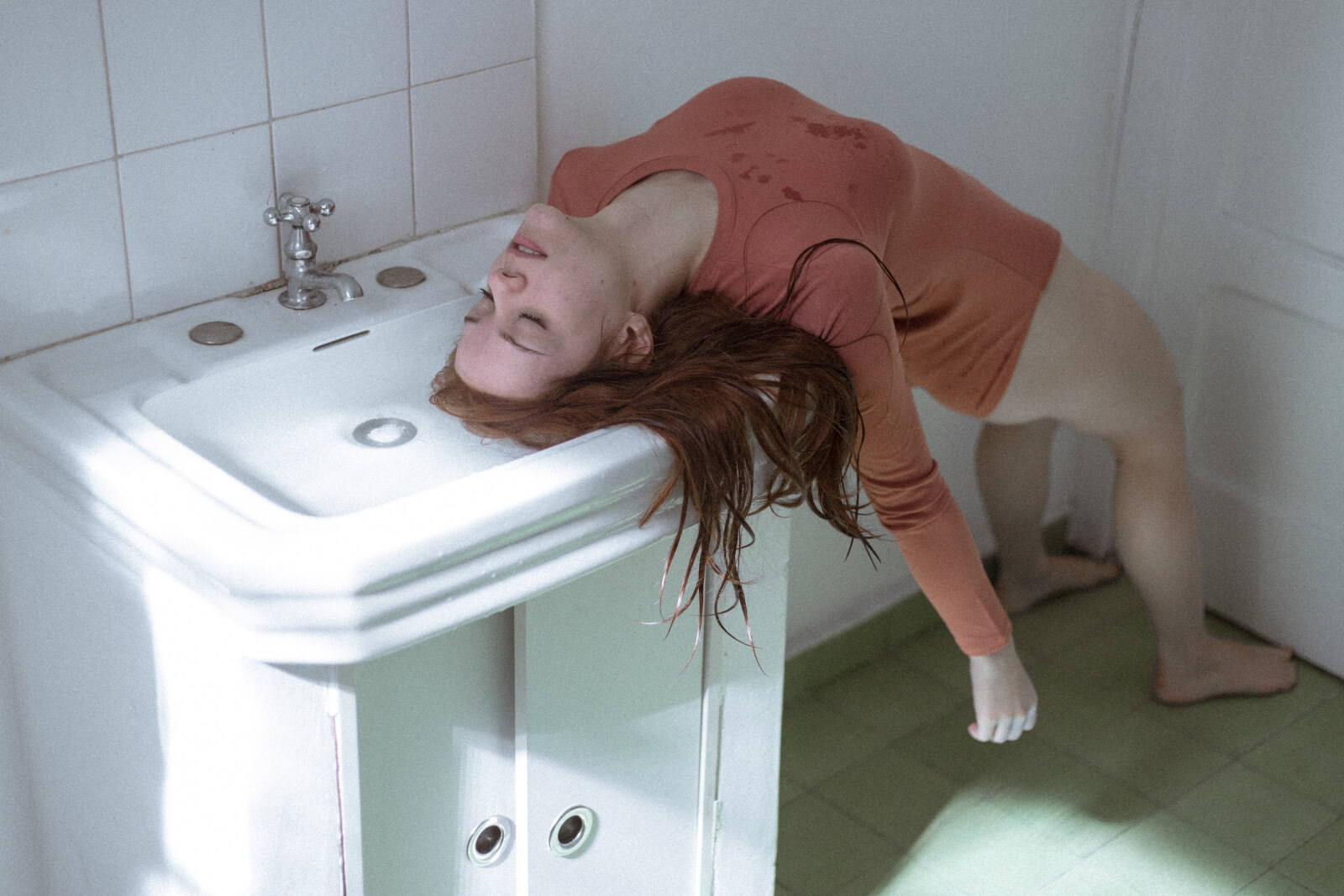 Do you suffer from sensitive skin on the scalp, that can often feel too painful to touch? Scalp pain can be put down to a number of reasons, which range from skin complaints to infections and sensitivity to particular chemicals within products.

While you may be wary of using new products, we do recommend La Biosthetique Shampooing Lipokerine E — Shampoo for Sensitive Scalp which contains Lipokérine E to provide extremely sensitive and gentle cleansing of irritated scalps and sensitive hair, soothes irritations, reduces redness and provides calming care, shine and new elasticity

Thanks to LiveStrong, who have pinpointed a number of possible contributing factors:

The sun also can wreak havoc on the scalp. Like the rest of the skin, the scalp can sustain a sunburn, especially along a part line or in areas where the hair is thinning. Wearing a hat while outdoors is the best way to prevent a scalp sunburn.

Psoriasis is another common skin disorder that frequently affects the scalp, especially near the hair line. Roughly 50 percent of people with psoriasis have scalp involvement. Itchy, red, patches develop due an increased rate of skin cell growth. Psoriasis patches can be tender, a symptom that often worsens due to scratching.

Scalp folliculitis refers to tender, pimple-like bumps arising from the hair follicles, typically along the front hairline. This condition is believed to represent an inflammatory reaction to organisms in the hair follicles, such as yeast or mites. In some cases, it is due to a bacterial infection. Other bacterial skin infections, including impetigo and cellulitis, can also affect the scalp and cause a tender rash. Lice and ringworm, a fungal infection of the scalp, typically cause intense itchiness. Scratching the involved areas commonly leads to soreness.

People who have had chickenpox can develop shingles in later adulthood. This condition occurs due to reactivation of the varicella-zoster virus, which causes chickenpox and shingles. Shingles can involve your face and scalp and is often associated with pain and sensitivity, which usually begins before the rash appears.

Headaches are sometimes accompanied by scalp pain and sensitivity. With tension headaches, some people experience scalp tenderness along with a band of tightness or pressure around the head. Some people with migraines also experience scalp sensitivity along with throbbing or pulsating pain, typically on one side of the head. Giant cell arteritis (GCA), also known as temporal arteritis, can also cause headache and scalp tenderness. This condition involves blood vessel inflammation, frequently leading to temple headaches and scalp tenderness. GCA requires urgent medical attention as it frequently affects the arteries of the eyes and can lead to vision loss.

Other neurological conditions can also cause scalp pain. Occipital neuralgia causes sudden, severe, stabbing pain in the back of the head near the neck. It may be the result of past trauma in some instances. Trigeminal neuralgia causes similar sensations in the face and front half of the scalp. Tumors of the tissues that cover the brain, called meningiomas, are a rare cause of intermittent scalp and facial pain.

A blow to the head can cause temporary scalp bruising and tenderness. With a high-energy blow, it’s important to seek medical evaluation to determine whether a brain injury or skull fracture has occurred. This is especially important if the injury was accompanied by loss of consciousness, even if only for a few seconds.

For reasons that remain unclear, areas of the scalp affected by hair loss are sometimes sensitive. This symptom, known as trichodynia, affects approximately 20 percent of women and 9 percent of men experiencing hair loss, according to a study published in 2002 in the journal «Dermatology.»