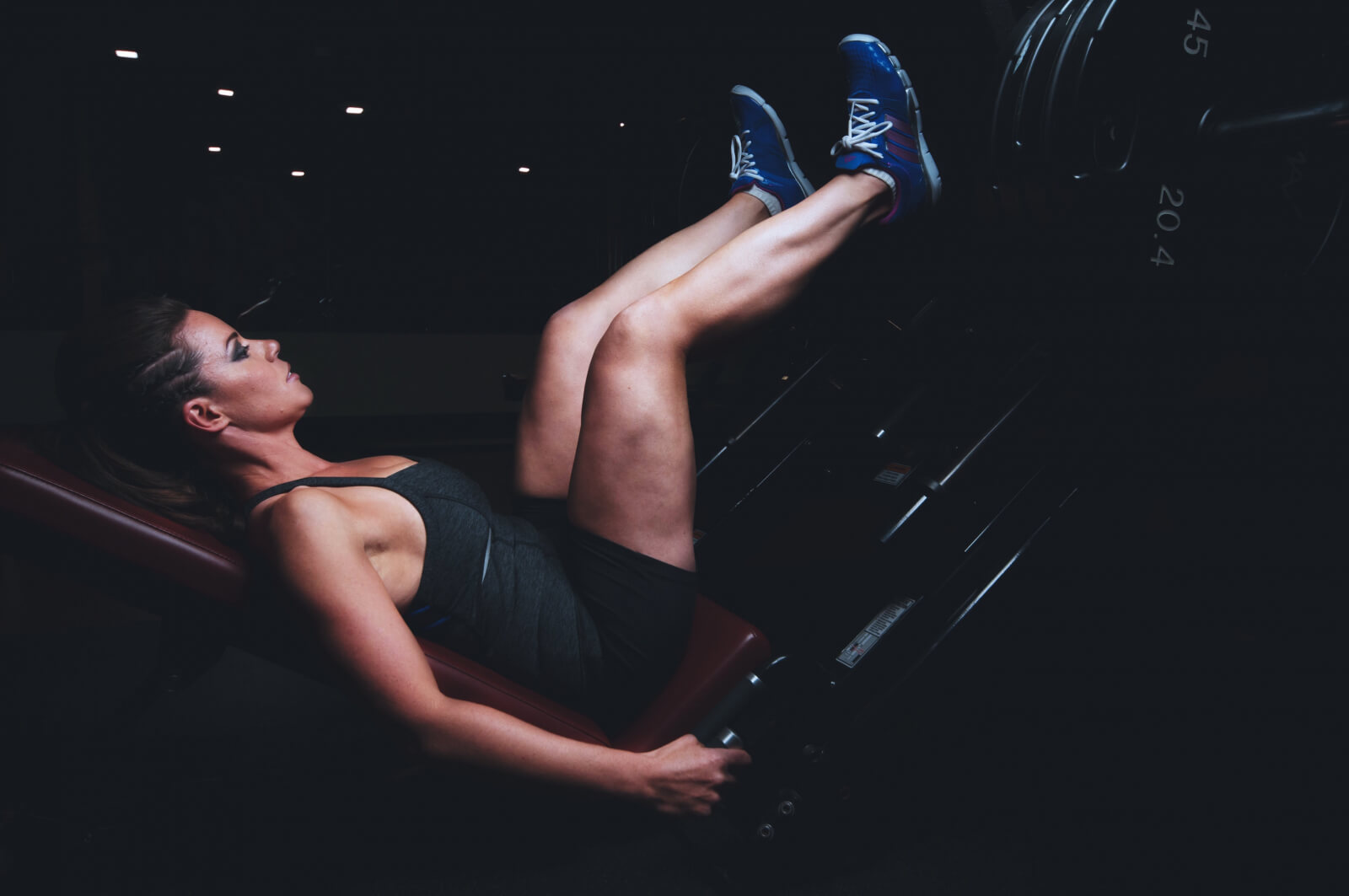 Does your sweat smell? You could put it down to it just being “sweat” until you learn that proper sweat is actually odourless. So what causes that particular whiff after a bout of exercise, and is your whiff worse than other peoples?

Here’s a list of contributing factors, thanks to LiveStrong, that could be contributing to making your sweat smell worse than it should.

The primary cause of strong-smelling perspiration is bacterial flora. Sweat is naturally odorless, but when it reaches the skin’s surface, bacteria that normally live on the skin digest sweat and excrete the strong-smelling waste associated with smelly sweat.

Bacteria break down the sweat produced by the apocrine sweat glands. Eccrine sweat is made up, mostly, of water and certain salts. Apocrine sweat is a thicker, milky colored sweat that contains fats, according to Mayo Clinic.

According to Go Ask Alice, a publication of Columbia University, genes play a role in how much a person sweats. With regards to strong-smelling perspiration, this fact is important, because when more sweat that is available, the more bacteria that will grow. More bacteria feeding on perspiration means more waste and this, in turn, results in stronger smells.

Certain foods and beverages can increase the odor in sweat. Go ask Alice reports that strong-smelling foods, such as onions, garlic, curry and other strong spices can make sweat smell. Likewise, caffeine, alcohol and tobacco smells can be excreted through sweat.

Dr. Allan Abbot, of the Keck School of Medicine at USC, points out in Health Now that people who diet excessively can develop a strong body odor apparent in sweat. This happens when the body burns its own fat and proteins when it lacks adequate nutrition.

Certain diseases can cause perspiration to smell strong. Diabetes, for instance, produces an acetone-like smell because the body either has low stores of insulin or is insulin-resistant. Without insulin, the body does not process sugar and begins to burn its own fat instead, according to Dr. Abbot. Liver and kidney diseases, too, can produce strong-smelling sweat.

Triemethylaminuria is a rare genetic disorder that causes sweat to smell fishy. A mutation of the FM03 gene, a gene that normally converts trimethylamine to an odorless molecule, inhibits gene function. According to Go Ask Alice, when trimethylamine goes unprocessed, the fishy smell accumulates in the body and releases through sweat and the breath.

A complex of antibacterial and anti-enzyme active ingredients effectively fights against odors.